Capcom are 'working with Valve to resolve the issue'

Monster Hunter: World is Steam's biggest PC launch of 2018, securing over 300,000 concurrent players during its opening weekend. Sadly, connection errors and other issues are impacting the title's party play modes, which allows players to team up with friends to become a Hunting Party.

Connectivity issues have caused Monster Hunter: World to receive mixed reviews on Steam and so far players have no fix for these issues. Thankfully, Capcom has confirmed that they are aware of the problem and that they are actively working on a fix, though at this time the company has not released an ETA for the fix.

Capcom says that they are "working with Valve to resolve the issue", suggesting that part of the issue lies with the game's use of Steam Groups to build in-game squads, with some players blaming Valve's recent Steam Chat update, stating that the reworked system somehow broke its compatibility with Monster Hunter World.

In another Steam post, Capcom also stated that they are working to improve the game's mouse controls, which will hopefully make the game a little easier to play on PC. 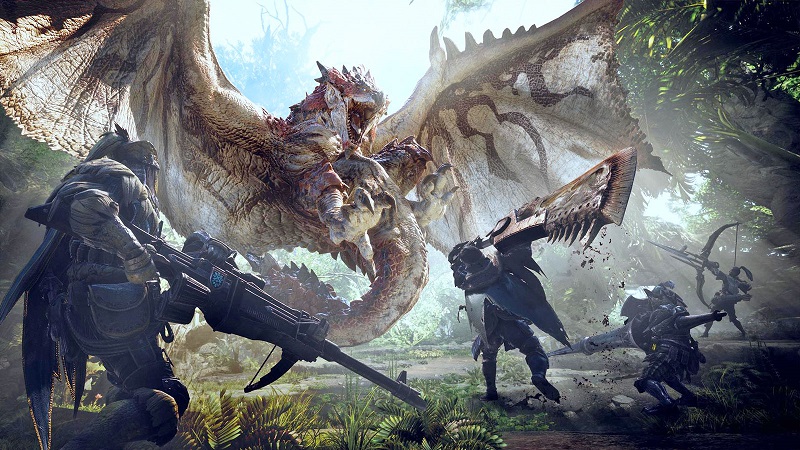 Anyone interested in the PC version of Monster Hunter World should have a look at our performance review of the title here, where we look into the games graphical options, their performance impact and the game's performance on a variety of PC hardware.

Hopefully, Capcom will be able to resolve Monster Hunter's connectivity issues in the near future, as for now, many Hunters are better off going solo.

You can join the discussion on Capcom's planned connectivity fixes for Monster Hunter: World on the OC3D Forums.