Capcom is no longer a console-first developer

At the Tokyo Games Show (TGS), Capcom's COO has reportedly stated (via Nikkei) that its future software/game release will be "mainly for personal computers (PC)", shifting the company away from consoles.

In the future, Capcom believes that it can have a 50:50 sales split between PC and consoles by the end of 2022 or the start of 2023. These beliefs come thanks to the ongoing success of recent Capcom PC releases such as Monster Hunter World; Devil may Cry 5, and the latest Resident Evil titles. The PC market is responsible for much of Capcom's sales growth in recent years, and the company believes that PC will soon be bigger than consoles, at least for their future games.

In January 2022, Capcom plans to launch a PC version of Monster Hunter Rise, a former Nintendo Switch exclusive title. At this time, Capcom doesn't plan to release Monster Hunter Rise on other consoles, focusing instead on PC. This is one of many PC-first decisions from Capcom, and the publisher's shift to a PC focus can only be seen as good news for PC gamers. 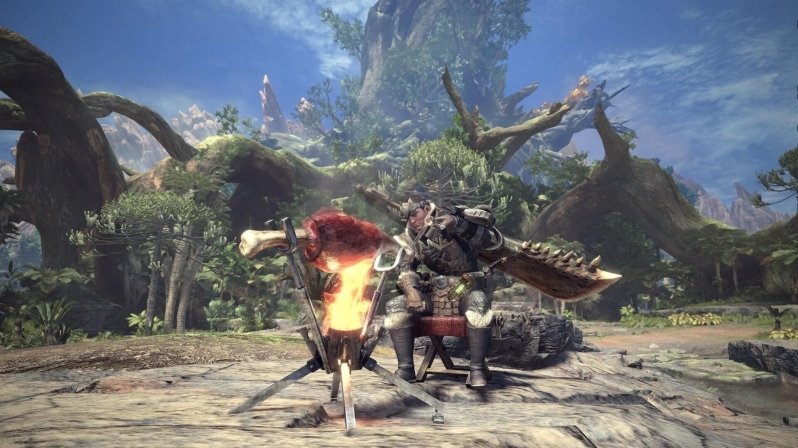 Capcom isn't the only company that has seen the potential of the PC gaming ecosystem. In recent years, Ubisoft has been increasing its focus on the PC gaming market, so much so that PC is now one of Ubisoft's leading platforms in terms of both game sales numbers and revenue.

Even Sony has seen the potential of PC in recent years, launching popular exclusives like Day's Gone and Horizon: Zero Dawn on PC and future titles like Uncharted: Legacy of Thieves Collection.

You can join the discussion on Capcom's growing focus on PC gaming on the OC3D Forums. 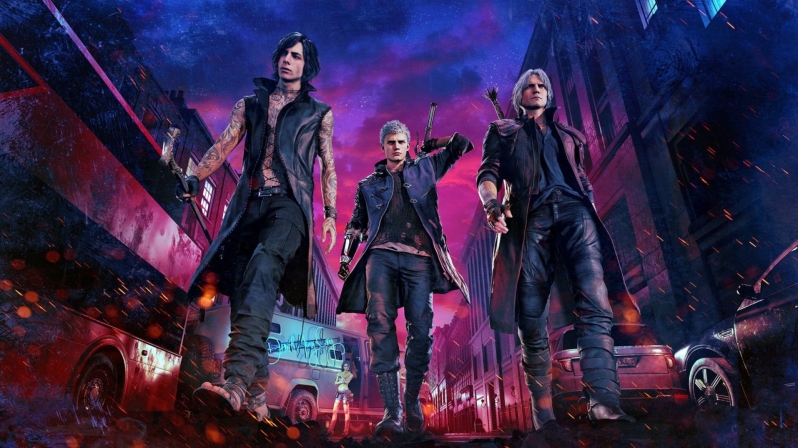