Should we expect to hear more about Resident Evil 4's remake?

Capcom plans to host a gaming showcase on Monday, June 13th, where the company plans to reveal new games and give their fans updates on already announced titles.

In the UK, this event will be hosted at 11 PM BST, translating to 3 PM PT, and 6 PM ET. The stream will be available to watch live on YouTube and Twitch. Many streamers are also expected to re-stream the showcase.

The showcase is expected to last 35 minutes, and during the show we expect to see a little more of Resident Evil 4's upcoming remake, and a look at Resident Evil Village's planned DLC. During the show, we are also likely to see more of Monster Hunter Rise's Sunbreak expansion, and Street Fighter 6. At this time, it is unknown what Capcom will reveal at this event. 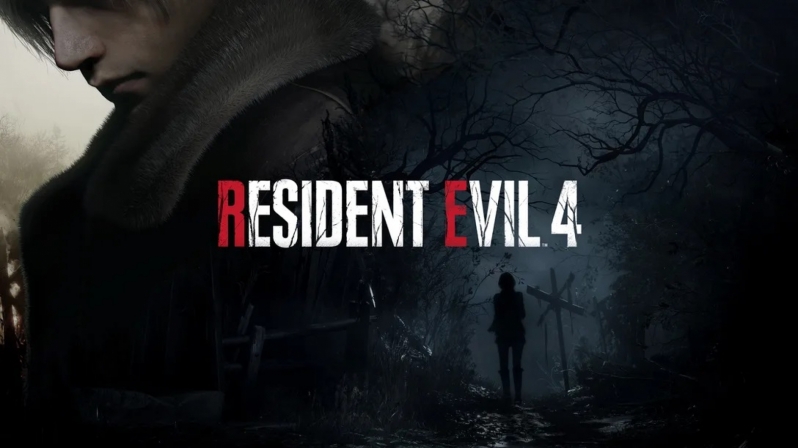 While E3 may be cancelled this year, that will not stop Capcom and other major gaming companies from making their own announcements this month. Microsoft and Bethesda have their Games Showcase on June 12th, and the PC gaming show will be hosted on the same day.

You can join the discussion on Capcom's planned games showcase on the OC3D Forums.