Some Resident Evil fans aren't happy with Capcom's updated DX12 versions of RE 2, 3, and 7

Earlier this week, Capcom released updated versions of Resident Evil 2, 3, and 7 for PC and current-generation consoles, adding ray tracing to all three games and other engine enhancements. On PC, this update moved all three games to DirectX 12, a software requirement for using hardware accelerated ray tracing.

Capcom could have ignored these uncontended fans, but instead they have done the right thing by making their classic DirectX 11 versions of Resident Evil 2, 3, and 7 available on PC through Steam's "BETAS" system. Below, Capcom has released instructions that detail how PC gamers can install and enjoy the original DirectX 11 versions of Resident Evil 2,3 and 7.

Due to overwhelming community response, we've reactivated the previous version that does not include ray tracing and enhanced 3D audio. Both enhanced and previous versions will be made available going forward.

Please follow the steps below if you wish to roll back to the previous version.

1. Click LIBRARY in Steam client.
2. Right-click the game and select ""Properties...""
3. In the pop-up menu, select ""BETAS""
4. From the pull-down menu, select ""dx11_non-rt"" (Note: password not required)
5. Close the pop-up menu and let the Steam client auto-update the game
6. You should be able to launch the game normally once the update completes
7. Please note some of the in-game option settings will be reset as a result of the rollback process.

If you would like to update the game to the new version again, simply select ""None"" from the pull-down menu in Step 4 above. 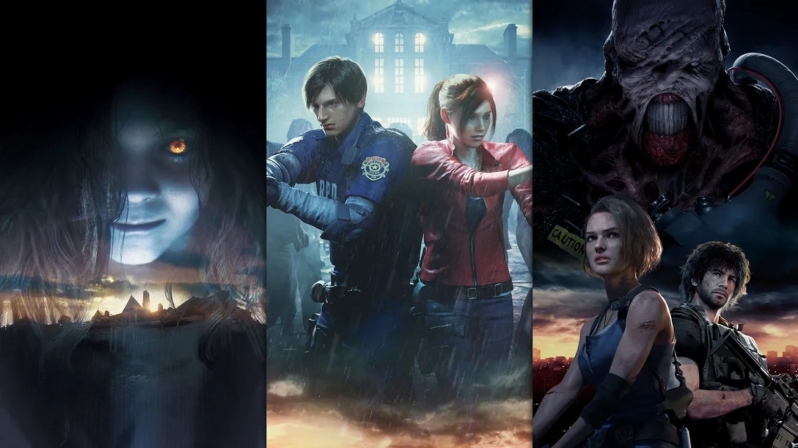 By making their original PC versions of Resident Evil 2, 3, and 7 available to PC gamers, Capcom has managed to pleased their entire playerbase, allowing PC gamers to continue enjoying modded content with the game's original DirectX 11 versions while also allowing PC players to enjoy the graphical upgrades that are available as part of the game's new DX12 versions.

You can join the discussion on Capcom making its DirectX 11 versions of Resident Evil 2, 3 and 7 available to PC gamers on the OC3D Forums.