Update 1.2 is now expected to release next month

CD Projekt Red has confirmed that Cyberpunk 2077's 1.2 update has been delayed until the second half of March, stating that the company's recent cyber attack has delayed the studio's progress and that the company will need "additional time.

In a statement on Twitter, the studio called their 1.2 update for Cyberpunk 2077 has goals that "goes beyond any of our previous updates", alleging that gamers can expect major improvements for the title across all platforms.

Since the game's launch, CD Projekt Red has been forced to reconsider Cyberpunk 2077's short-term DLC plans, pushing back DLC content and the game;'s next-generation versions to continue working on the game's existing versions. CD Projekt Red has also released a detailed FAQ that explains a lot of their decisions. This FAQ can be read here.

Our goal for Patch 1.2 goes beyond any of our previous updates. We’ve been working on numerous overall quality improvements and fixes, and we still have work to do to make sure that’s what you get. With that in mind, we’re now aiming for release in the second half of March. 2/3

You can join the discussion on Cyberpunk 2077's update 1.2 being delayed on the OC3D Forums. 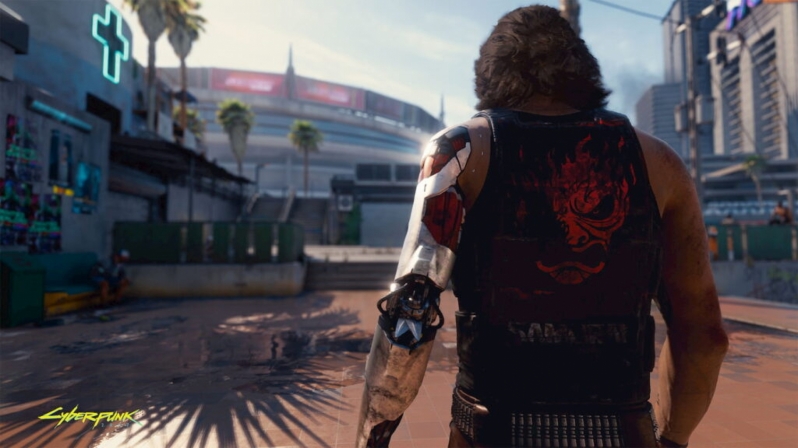 Dicehunter
I'm curious what this next generation update means, Could it be dialling the games graphics up maybe ?Quote

VladyCzech
Next generation update means update for PS 5 and XBOX Series X/S to have visuals comparable to PC version in 4K or including raytracing in 1080p.Quote

On a side note the amount of people quite literally having nervous breakdowns over this game is insane, Either screaming that it was released broken or screaming that the patch is delayed or screaming in general, Wish my life was so worry free that the only thing I had to "worry" about was some video game.Quote

NeverBackDown
Well console players can't really get refunds and if you seen the videos of PS4 or Xbox One gameplay you'd be pretty understanding of why they are angry. Not that being vehemently annoying about it makes it okay but still it would have annoyed me personally because the refund process on console is such a pain in the rear. Even if they allowed gamers to do it it's just a bunch of hoopsQuote

Dicehunter
Quote:
Annoyed ? Yes I whole heartedly understand that but some of the reactions I've seen are worrying to the point of recommending a therapist to work through the issues some of these people have.Quote
Reply