CD Projekt Red has today confirmed that they are working on a new game within the The Witcher series, and that the game will be developed using Unreal Engine 5, not CD Projekt Red's REDengine.

CD Project Red has confirmed that they plan to continue working with the studio's REDengine to create DLC and expansion content for Cyberpunk 2077. 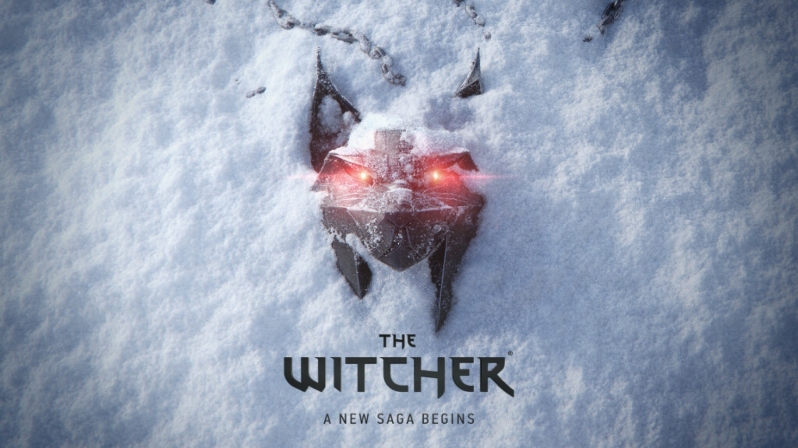 Is this move to Unreal Engine 5 a good thing or a bad thing for the games industry?

CD Projekt Red's REDengine has the potential to deliver top-tier visuals. On high-end PCs, Cyberpunk 2077 and The Witcher 3 look phenomenal. That said, the issues surrounding Cyberpunk 2077 are well documented, and REDengine is undoubtedly part of the formula that lead to Cyberpunk 2077's messy launch.

Outside of CD Projekt Red there are few developers that are in any way familiar with REDengine. By comparison, Unreal Engine 4 and 5 are so commonly used that almost all game developers are familiar with it. That detail alone is good news for CD Projekt Red, especially as the company takes on new staff during the development of their new The Witcher series game.

You can join the discussion on CD Projekt Red's Unreal Engine powered The Witcher game on the OC3D Forums.

NeverBackDown
About the teaser, that seems to be a School of the Cat Medallion. Will be very interesting to see that storyline as most of the world is revolved around Geralt. You don't read much about other Schools.

Peace Đ
Noooo, I haven't even played much of the first game and I want to finish all of them