How good does Cyberpunk look on current-gen consoles?

Strangely, this gameplay footage is limited to 1080p 30 frames per second, making the video appear very unclear on YouTube. Will the game run at higher resolutions on these systems when the game releases on December 10th or is the PlayStation 4 Pro version of the game limited to 1080p?

The gameplay below will switch between the PS4 Pro and the PS5 versions of Cyberpunk 2077. At this time, it is unknown how the game runs on Sony's lower-end PlayStation 4 (non-Pro) system.

You can join the discussion on CD Projekt Red's PS4 Pro and PS5 gameplay for Cyberpunk 2077 on the OC3D Forums. 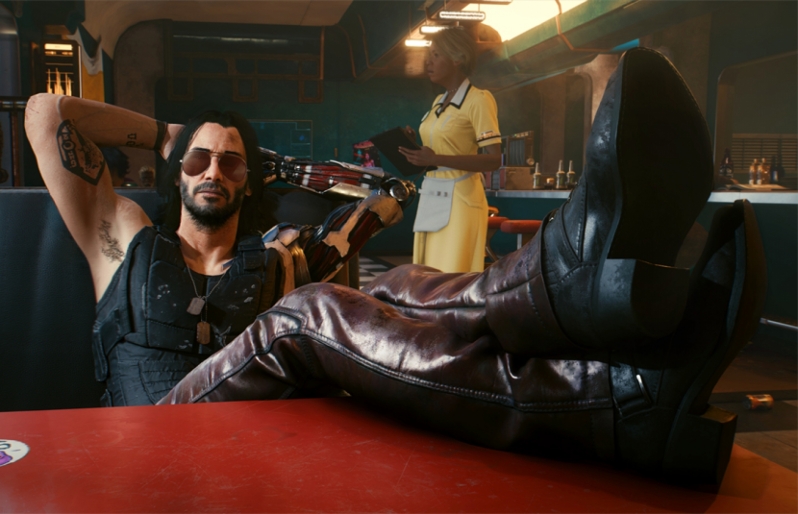