Cyberpunk 2077 was 'virtually unplayable' on PS4 and Xbox One

The Rosen Law Firm has started a legal battle with CD Projekt Red, the company behind The Witcher 3 and Cyberpunk 2077, over lying to investors about the state of Cyberpunk 2077 on PlayStation 4 and Xbox One systems.

Before the launch of Cyberpunk 2077, CD Projekt Red didn't showcase any footage of the PS4 and Xbox One versions of the game, and neither did they release these versions of the game to reviewers before the game released. The Rosen Firm's lawsuit alleges that CD Projekt Red lied to investors by failing to disclose that the game was "virtually unplayable" on baseline consoles due to "enormous number of bugs".

The Rosen Firm's lawsuit seeks damages for investors of CD Projekt Red over their alleged deception. More information about the lawsuit is available here. 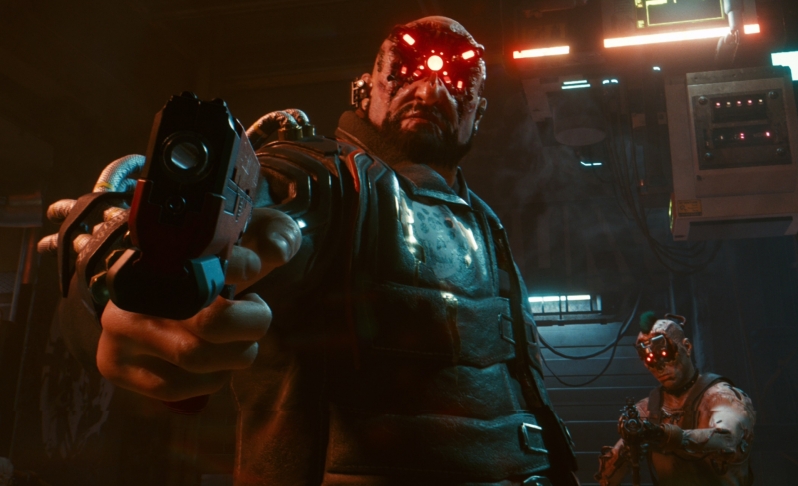 You can join the discussion on The Rosen Firm's Lawsuit against CD Projekt Red on the OC3D Forums.

Dawelio
This just keeps getting better and better... What an actual royally backside fack up this game is lol.Quote

AngryGoldfish
Cyberpunk 2077 has become an endless stream of bug-memes that are more fun than the game, it seems.Quote

Daiyus
I get that the PS4 and Xbox One versions had problems, and that's duly being printed out, but I'm still absolutely loving this game on PC. It's a shame that the good aspects of this game, and then are plenty or I wouldn't have sunk so many hours into it already, seem to be completely forgotten in the face of two consoles that should have never been targeted in the first place.Quote

looz
The game deserves all the bad press. Even if the PC version runs OK, it's still unstable for a major release and for example police AI is really basic with outright broken spawns. Maybe the men in suits who pressure games to release before ready eventually learn. But I'm pessimistic about that.

I can't recall a single game company which hadn't gone to as soon as investors got leverage in creative process. Sure, mismanagement and poor planning are root causes for this, but crunches and band-aid fixes just to get the game out in time are not the answer.Quote

Dark NighT
Quote:
Nailed it right on the head, but people still just dismiss it as "not a big deal" it is disgusting and disturbing that these crunches, mismanagements, failed launches and buggy games are so tolerated in the gaming scene as a whole.Quote
Reply