The update's due to launch on December 14th

CD Projekt Red has confirmed that they plan to released gameplay for The Witcher 3: The Wild Hunt's next-generation update tomorrow at 5 PM GMT. The gameplay will be showcased first during a REDstreams live event on Twitch, though the gameplay should be available to view elsewhere at around the same time.

The Witcher 3's next-generation update is coming to PC, PlayStation 5, and Xbox Series X/S on December 14th, arriving as a free update for existing owners of the game. Upgrades to The Witcher 3 will include a multitude of graphical improvements that should include ray tracing support, upgraded TAA, support for temporal upscaling (DLSS and FSR), and more. The update will also include tie-in content for Netflix's The Witcher series.

Originally, The Witcher 3's next-gen update was being developed by Saber Interactive, with CD Projekt Red bringing the project in-house earlier this year. The update is expected to deliver graphical improvements to the game, and new content in the form of a Netflix The Witcher Free DLC. 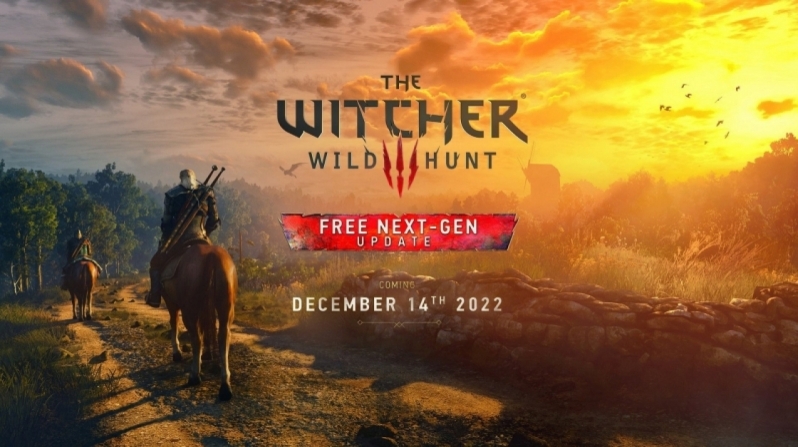 You can join the discussion on The Witcher 3: The Wild Hunt's next-generation update on the OC3D Forums.

Dicehunter
I hope we get RTGI, RT reflections and a proper HDR implementation.Quote

NeverBackDown
I hope they can change the overall color palette of the game. It should be more dark/gritty instead of colorful. Or at least options to change it

Other than that I'm excited for just about any new updates to a personal favorite.Quote