Expect a lot of changes on both consoles and PC

Patch 1.2 for Cyberpunk 2077 is on the horizon, and it is going to be a big one, offering gamers performance optimations, balance changes, crash fixes and a long list of bug fixes.

CD Projekt Red has not revealed the launch date for Cyberpunk 2077's patch 1.2, though it is said to be "coming soon to PC, consoles, and Stadia". 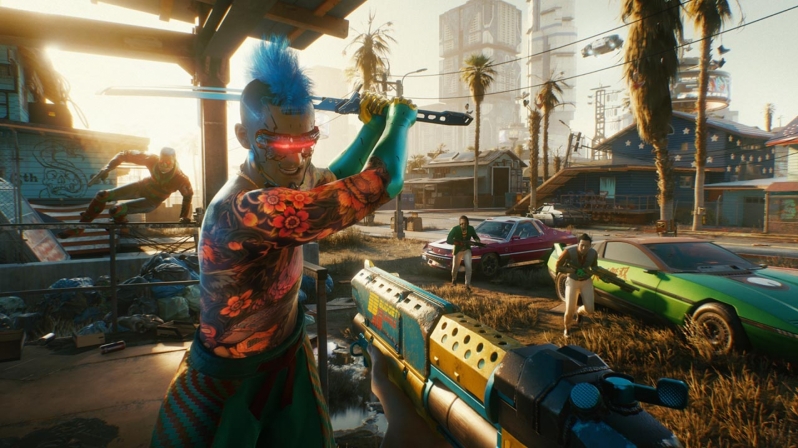 You can join the discussion on CD Projekt Red's 1.2 patch for Cyberpunk 2077 on the OC3D Forums.

Patch 1.2 for Cyberpunk 2077 is coming to PC, consoles, and Stadia soon! Here’s a list of the most notable changes coming in this update:

Please note that the issues listed below did not affect all players.

This section discusses changes that enter all the platforms but many of them make a bigger difference on last generation consoles and lower performance machines. 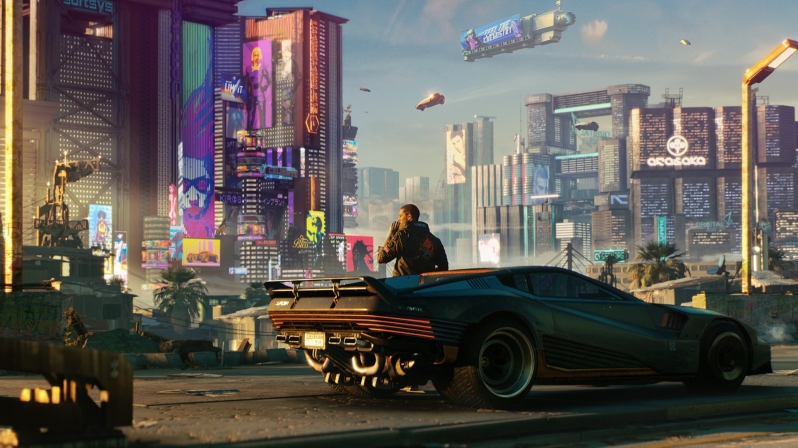