CEMU, the Wii U Emulator, has now become Open Source

Today is a big day for the CEMU Wii U emulator. Today, CEMU has become an Open Source project under a Mozilla MPL 2.0 with public source code availability though Github.

Previously, CEMU was a closed-source project that had two long term core developer. Earlier this year, one of these developers moved on to work on other projects, leaving CEMU as an advanced project that only had a single developer. With the projects move to become Open Source, CEMU is now open to contributions from outsiders, allowing the emulator's development to continue.

Exzap, the only remaining original developer for CEMU, now plans to spend more time on other projects, hoping to take a "background role" in CEMU's continued development. This year, Exzap has single-handedly ported CEMU to Linux while continuing to work on bug fixes and other changes. Now that CEMU's development is Open-Source, Exzap can now contribute to CEMU without having the emulator be their sole responsibility.

The Future of CEMU

In the short term, CEMU's development is expected to slow. It will take time for new contributors to familiarise themselves with CEMU's code and suggest/make significant changes. That said, if enough developers are interested in CEMU, the project's development rate could accelerate significantly over time. Open Sourcing CEMU allows more developers to work on the project, and that can only be seen as a good thing. 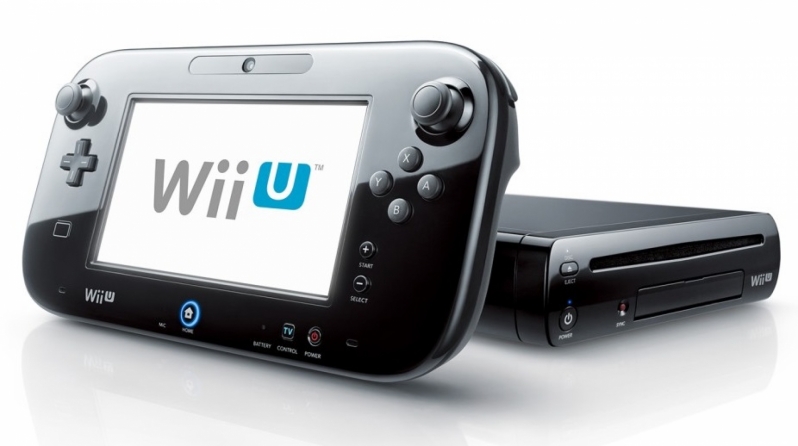 At its peak, CEMU reportedly ad over 1 million users, highlighting how popular the emulator was despite the Wii U's relative unpopularity when compared to other consoles. As CEMU continues to improve, we expect the emulator to become even more popular.

You can join the discussion on the Wii U CEMU emulator becoming Open-Source on the OC3D Forums.