Chernobylite has been updated with AMD FSR 2.0 support and free Story DLC

FSR 2.0 is here to give all PC gamers a performance boost

The Farm 51 has released a new patch for Chernobylite, celebrating the game's first anniversary by releasing free DLC story content for the game alongside support for AMD's FSR 2.0 upscaling technology.

Content-wise, Chernobylite's year-1 anniversary update gives gamers free access to the game's "Chernobylite Short Story: The Arrival" DLC, which tells the story of Sashko Horobets, one of Igor's companions. This story will detail why Sashko entered the exclusion zone, and if he found what he was looking for.

Another headline feature of this new update is support for AMD's FidelityFX Super Resolution 2.0 (FSR 2.0) upscaling technology, a DirectX 12 only feature that adds four upscaling modes to the game. FSR 2.0 can be used to upscale Chernobylite from lower resolutions to higher resolutions, enabling higher performance levels at high resolutions, or higher resolution playback without a huge performance hit. FSR 2.0 is only available when Chernobylite is played in DirectX 12 mode, and Quality, Balanced, Performance, and Ultra Performance options are available to players. 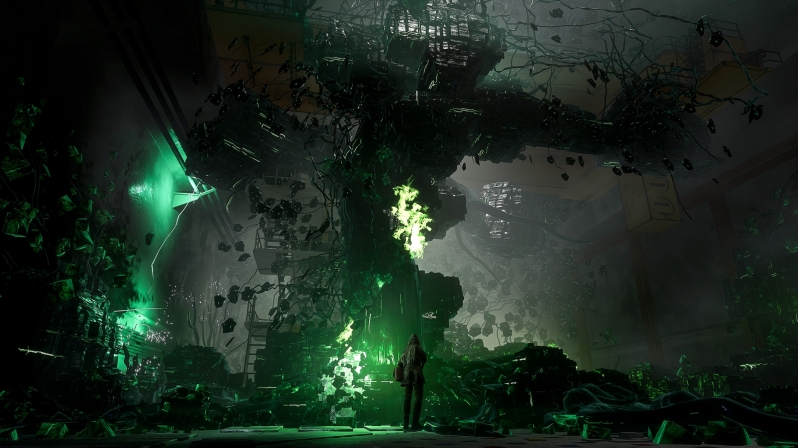 You can join the discussion on Chernobylite's year 1 anniversary update on the OC3D Forums.