Control Ultimate Edition will arrive on Steam this month

The game will launch for Â£29.99 and include both of Control's expansions

Control Ultimate Edition will arrive on Steam this month

Remedy Entertainment has confirmed that Control will be releasing on Steam on August 27th as Control Ultimate Edition, granting Steam users access to the base game and its two expansions.

Control Ultimate Edition will be released at a later date on the Epic Games Store, PS4 and Xbox One, releasing for £29.99 with Control's The Foundation and AWE expansions. Owners of this "Ultimate Edition" on consoles will also receive a free upgrade to Control's next-generation versions. Sadly, this free upgrade will not be applied to owners of Control's standard version. 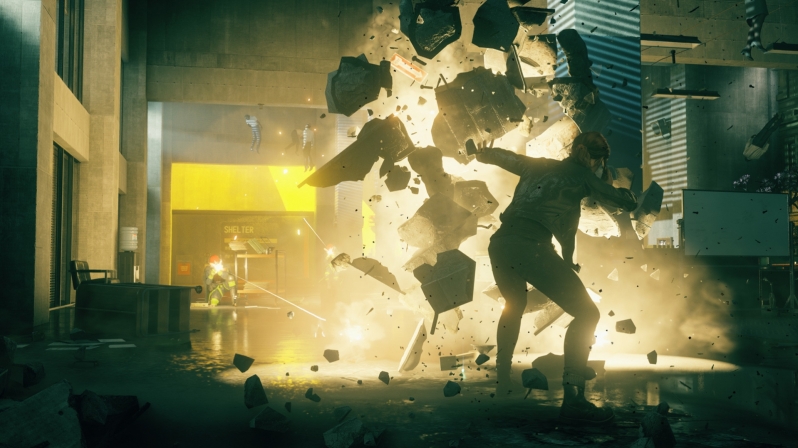 You can join the discussion on Control Ultimate Edition's Steam release date on the OC3D Forums.

Warchild
2 expansions? i thought its only been out a few months.Quote

Dawelio
Yeah, on 27th August 2019, damn times flies... I remember actually waiting for this to release and it feels like it was just a couple of weeks ago.Quote
Reply