Crash Bandicoot 4: It's About Time is an Always-Online Single-Player game on PC

Crash Bandicoot 4: It's About Time is an Always-Online Single-Player game on PC

A report from DSO Gaming has claimed that Crash Bandicoot 4: It's About Time is an always-online game, despite the fact that the game is single-player-only in nature.

Crash Bandicoot 4 is the first game to launch as part of Activision Blizzard's revamped Battle.net launcher, arriving as the first of many new Activation titles on the platform. Right now, most of Battle.net's games are online-focused, making always-online requirements inconsequential. Battle.net lacks an offline mode, making it impossible to play Crash Bandicoot 4 without a stable internet connection.

Making Crash Bandicoot 4 an always-online game on PC likely comes as an anti-piracy measure from Activision, which has successfully prevented many of its latest Call of Duty releases from being cracked.

At this time it is unknown what happens if gamers lose their internet connection while playing Crash Bandicoot 4, though we will investigate this while analysing the game's PC version. Our readers should expect a Port Report for the game over the coming days. 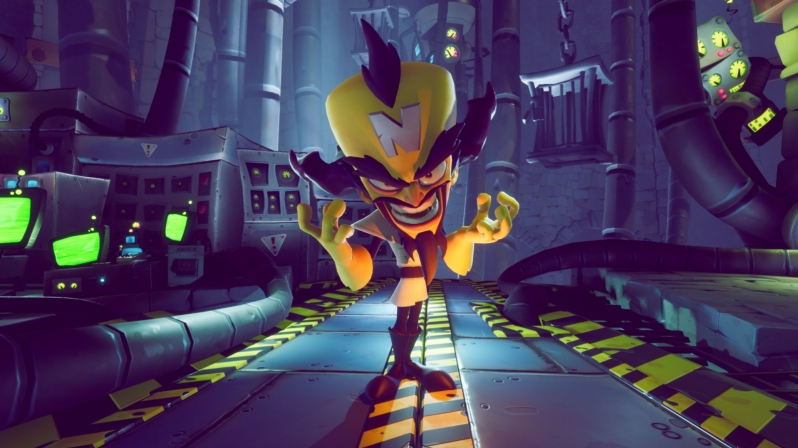 You can join the discussion on the PC version of Crash Bandicoot 4 being always-online on the OC3D Forums. 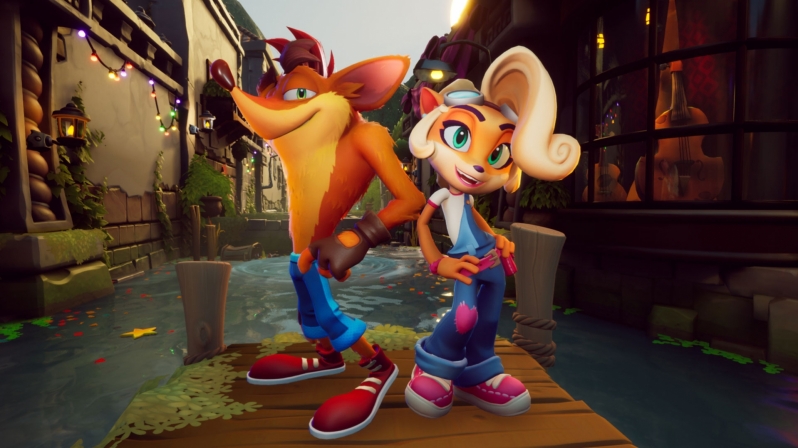