Creative Assembly has confirmed that they will be looking into Total War Warhammer III's 2022 roadmap this Friday. Expect to see new Legendary Lords, factions, campaigns, and more. 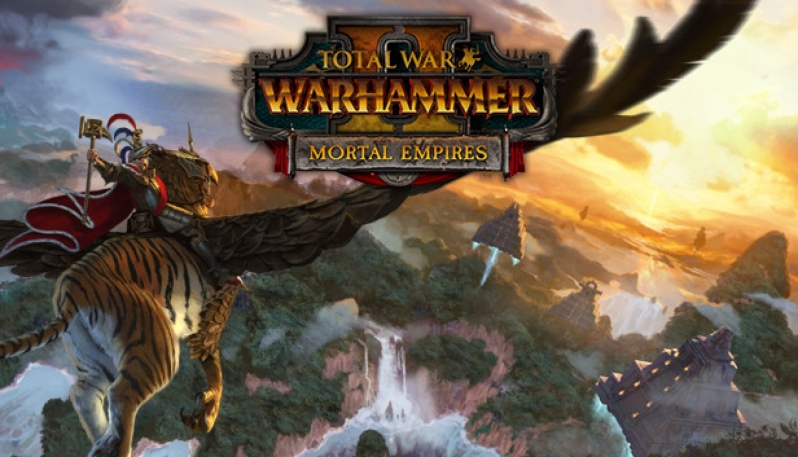 You can join the discussion on Total War Warhammer III's DLC roadmap on the OC3D Forums.

NeverBackDown
Might revive a dead game. Lord knows mods did because that release campaign was big pile of pooQuote
Reply