Criterion is getting bigger!

Codemasters Cheshire is the studio that rose from the ashes of Evolution Studios, the racing developer behind the Motorstorm series. This studio was formed by Codemasters when Sony shut down Evolution in 2016. Last year, EA acquired Codemasters for $1.2 billion, giving EA ownership of Codemasters' talent and IP. EA has confirmed that Codemasters Birmingham continues to work on their popular Formula 1 franchise.

The union of Criterion and Codemasters Cheshire brings together a lot of dedicated racing talent and experience, both of which will be vital when it comes to delivering the best racing games. Bringing Codemasters' talent into the Need for Speed franchise is an easy way for EA to utilise Codemasters.

We can confirm Criterion Games and the development team at Codemasters Cheshire are officially coming together to create the future of Need for Speed, forming one Criterion studio with two location hubs.

This integration builds off the close partnership the two studios have developed over the past few months. Sharing common values and similar cultures, we strongly believe unifying the huge wealth of expertise across both teams will help us to deliver the best racing experiences we can for our players. 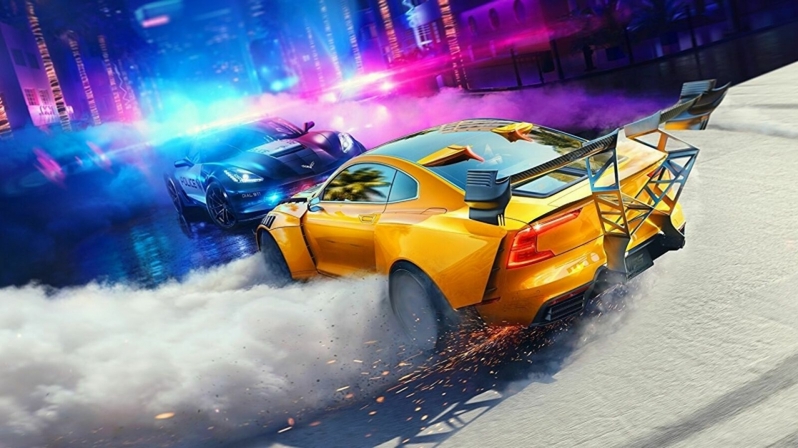 Things are changing for Need for Speed

With future Need for Speed titles, it is likely that EA will be moving away from the company's Frostbite Engine and use something that is better suited to racing games. This is where Codemasters' expertise could prove vital, as it could allow Criterion to utilise technology that is purpose-built for racing games.

You can join the discussion on Criterion merging with Codemasters Cheshire to create future Need for Speed games on the OC3D Forums.

NeverBackDown
Motorstorm was an insanely fun game. This should be interesting to watch as they eventually showcase some game footageQuote

KingNosser
Well after Dirt 5 not having support for my wheel and then burnout paradise remake having no wheel support, that is the one thing they should focus on as i can 100% say if it doesnt have wheel support i'm not buying it idc how good it is.Quote

Dicehunter
For me personally the only 2 really good street racer games that really gave you a feel of "fast and furious" were NFSU2 and 2015's NFS, The rest go a little over the top arcadey.Quote

wozza365
Quote:
You're in a very small minority and wheel support often isn't easy. Neither of those games are sims and wheels in my experience just don't work very well because of the arcade handling. You've got DiRT Rally games for using a wheel instead of DiRTQuote
Reply