Cross-Play support is coming to Overwatch

An open beta is coming soon

Cross-Play support is coming to Overwatch

Blizzard has announced that Overwatch is getting cross-play support, allowing gamers on consoles and PC to play together online with a unified friends list. This change will also allow players to play with people outside of their geographic region, with China being the only exception.

When this feature is fully implemented, console players will have the option to disable the feature, limiting matchmaking to their own platform. Additionally, Blizzard has confirmed that Overwatch's Console players will be separated from PC players unless they play with a PC gamer in their party, as Blizzard believes that mouse/keyboard players have a competitive advantage. PC gamers will not be able to disable cross-play.

As a reward for creating a Battle.net account, Blizzard will be rewarding all Overwatch players with a Golden Loot Box if they play the game after the launch of cross-play.

Blizzard has asked Overwatch's console players to prepare for the game's cross-play update by creating a Battle.net account. A Cross-Play Beta for Overwatch should be available soon to download, allowing Overwatch fans to test the feature before launch.

Cross-Play allows Overwatch to break past the boundaries that can often separate gamers from their friends, allowing gamers on Switch, Xbox, PC and PlayStation to play together without any restrictions. With this announcement, it also seems likely that Cross-Play will be coming to Overwatch 2 when it releases.

Overwatch fans can learn more about the game's incoming Cross-Play support by reading Blizzard's FAQ on the topic.

You can join the discussion on Overwatch's planned cross-play support on the OC3D Forums. 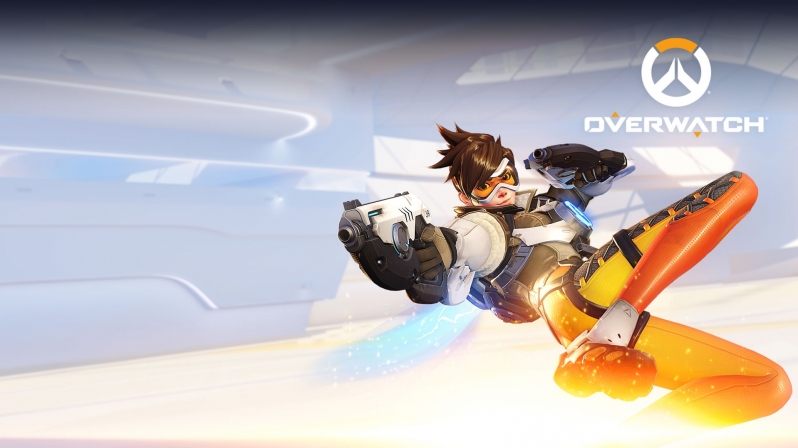 NeverBackDown
If only they would bring cross platform accounts. Don't want to buy the game twice if I can play on any platform now and still play with the same people.Quote

looz
At first I thought crossplay is a great feature, but after repeatedly getting auto-aimed to bushes in COD I am not so sure anymore.Quote
Reply