The DLC price hike is coming on September 13th

Paradox has confirmed that the DLC content for Crusader Kings 3 is about to get a lot more expensive. On September 13th, the pricing of the game's flavour packs is almost doubling, with the game's Northern Lords and Fate of Iberia seeing their prices increase from $6.99 to $12.99. Equivalent regional pricing changes are also coming.

These pricing changes will also affect future flavour packs, with Paradox stating that these prices better "reflect the overall value of this kind of content". Thankfully, no price increases are coming to Crusader Kings 3, its Royal Court DLC, and the game's Royal Edition.

As a cheeky side note, Paradox has also recommended that Crusader Kings 3 fans purchase the game's Northern Lords and Fate of Iberia flavour packs before September 13th to secure these pieces of content at their current (lower) price tag.

Below is Paradox's announcement of their Crusader Kings 3 flavour pack price hike.

As of September 13, we will be altering the prices of our Flavor Packs (Northern Lords and Fate of Iberia) to reflect the overall value of this kind of content moving forward. This means that the current price point of these two products will increase from 6.99 USD to 12.99 USD. This of course, is changed equivalent to the regional pricing of your area and may vary. This change will also be reflected in future Flavor Packs whose cost will be more in line with this price point.

The price change will not affect the price of the Base Game, Royal Court, or the Royal Edition—those prices will remain unaffected. If you are already a holder of the Royal Edition or Expansion Pack 1, you are all set and nothing will change for you and your versions of the game.

The price of Northern Lords and Fate of Iberia will not increase until September 13, so we recommend getting your copies at the original price point of 6.99 USD before the change occurs. 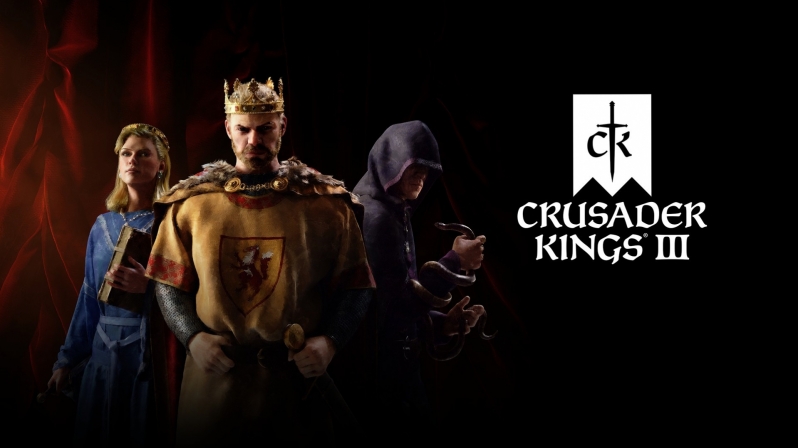 With this announcement, Paradox has confirmed that they will start charging their players more for future flavour pack content. What we don't understand is why this change needed to retroactively impact the price of already available DLC for Crusader Kings 3.

With this announcement, Paradox sounds a little greedy, stating that their current flavour pack pricing is not enough anymore. Simply put, Paradox would look a lot better here if they only increased the pricing of future flavour content packs. Had they only increased the value of future content, there would be a lot less for Crusader Kings fans to complain about. Let's hope that future flavour packs have enough content to justify this almost 2x price increase.

You can join the discussion on Crusader Kings III's DLC price hike on the OC3D Forums.