A Crysis 2 Remaster is coming to the Epic Games Store

Through leaked Crytek documents, it has been confirmed that Crysis 2 Remastered is in development and that the game will likely launch as an Epic Games Store exclusive on PC.

Crysis 2 originally released on PC, PlayStation 3 and Xbox 360, and almost 10 years have passed since the game's release. Over that timeframe, two new console generations have launched, and both gaming hardware and software have been enhanced in a myriad of ways.

On PC, Crysis Remastered already features a huge graphical overhaul thanks to its DirectX 11 update, giving Crytek an easy path towards better visuals for console players. In addition to this, Crytek can also deliver additional enhancements using the latest versions of Cryengine, which include the engine's support for ray-traced reflections. Ray tracing will have a huge impact on Crysis 2's visuals, especially given its more widespread use of reflective objects and more urban environments.

While Crytek has not officially revealed Crysis 2 Remastered, its development seems likely. That said, we can only guess at Crytek's release plans. Our guess is that Crysis 2 will be released as a cross-generation title within the next year, releasing on Switch, Xbox One, PS4, PS5, Xbox Series X/S, and PC. The Switch version of Crysis has proven popular amongst mobile gamers, and we do not see Crytek focusing on a smaller playerbase with their next remaster. 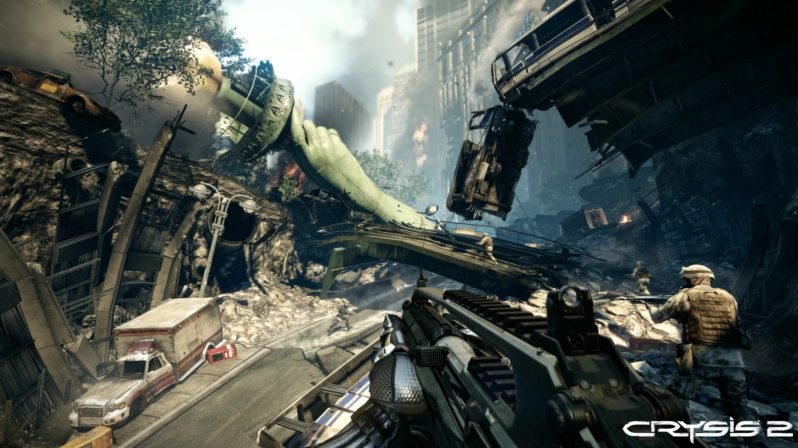 You can join the discussion on Crysis 2 Remastered on the OC3D Forums. 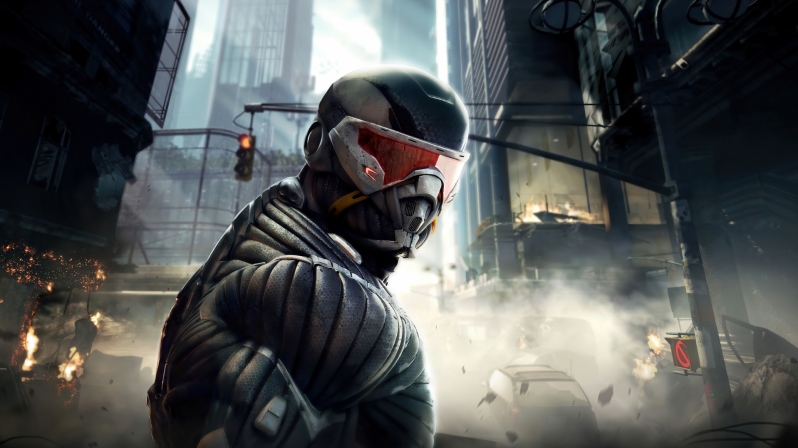