Crysis Remastered is coming to Steam on September 17th

Crysis' Epic Games Store exclusivity will soon be over

Crytek has revealed that Crysis Remastered will launch on Steam on September 17th, revealing that the game will have a 20% discount for all purchasers. This discount will apply for one week after the game's Steam release.

Additionally, owners of Crysis' original PC version (on Steam) will receive a 30% discount on the game, giving them a combined 50% discount during the game's launch week on Steam.

Since the game's initial launch on the Epic Games Store, Crysis Remastered has been updated to include additional (previously cut) content, performance improvements and new features like Nvidia DLSS. Crysis Remastered has been transformed by its post-launch updates, giving Steam players a significantly better launch day experience than the game's Epic Games Store version. 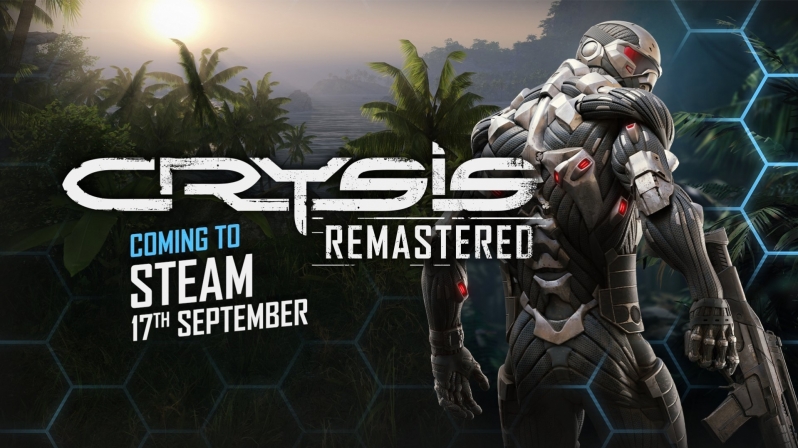 You can join the discussion on Crysis Remastered's Steam release date on the OC3D Forums. 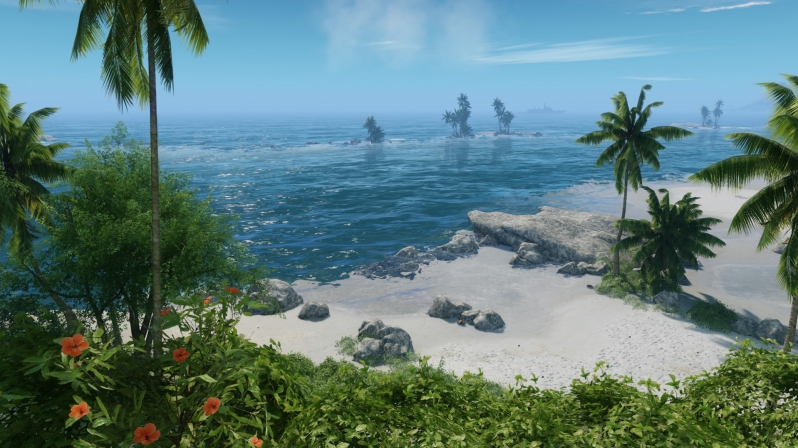