This is the last patch for the Crysis Remastered Trilogy

Crysis Remastered's latest PC patch will be its last

The last patch for the Crysis Remastered Trilogy

Below is what Crytek had to say about Crysis 4 and Crysis Remastered's PC Patch 3.

As you know, last week we announced Crysis 4 (Working Title). So far, we've been overwhelmed with your positive reaction to the announcement. Believe us when we say, we're just as excited with the prospect of another Crysis game!

This one is the most impactful patch to date for Crysis Remastered with significant GPU & CPU performance & stability improvements, DLSS, audio & texture fixes, and more! Please check below for the detailed breakdown.

This will be the last PC patch for Crysis Remastered Trilogy. We'd like to thank you for the feedback you've given to us since the release of the Trilogy. Thank you for your passionate & continued support! 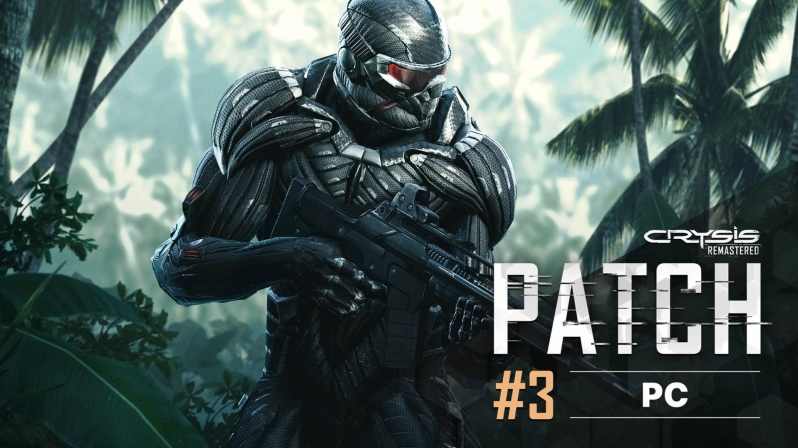 You can join the discussion on Crysis Remastered's PC Patch 3 on the OC3D Forums.

Dicehunter
A hell of a lot better than when it launched, Still a fair few areas that could've used a lot more work as for no reason at all GPU usage will shoot down to 50%, Frames plummet and it'll stay like that then randomly go back up.

1440P max settings, DLSS set to Quality, 3080 Ti, Stats on the left, Overall a much better experience than launch though -