There's a reason why Crysis is getting remastered on consoles

Earlier this year, Crytek revealed their Crysis Remastered Trilogy, a development effort that would see the entire Crysis franchise remastered for PC, Xbox One, PlayStation 4, Switch, PlayStation 5, and Xbox Series X/S. This trilogy includes Crysis Remastered (which is already available) and new remasters for Crysis 2 and Crysis 3.

Today, Crytek released a new next-generation comparison for the Crysis Remastered Trilogy, comparing the Xbox 360 versions of Crysis, Crysis 2 and Crysis 3 and their remastered counterparts on Xbox Series X. The Xbox Series X version of Crysis 1, 2, and 3 will support dynamic resolutions between 1080p and 4K, 60 FPS framerates and "substantial visual upgrades".

The graphical uplift seen when moving from Xbox 360 to Xbox Series X is obvious, both in terms of resolution and graphical detail. That said, the difference in detail will not be as significant on PC, and the PC versions of Crysis 2 and Crysis 3 were far above their console counterparts in terms of graphical fidelity.

The console remasters of Crysis 2 and 3 should include many of these previously PC exclusive features and will likely utilise Crysis Remastered's SVOGI and ray tracing features to deliver further graphical enhancements. While Crysis 2 and Crysis 3 should receive visuals upgrades on PC with their new Remastered releases, it is clear that console gamers will see larger graphical benefits.

Have a look at the Crysis Remastered trilogy's Xbox 360 VS Xbox Series X comparison trailer below.

You can join the discussion on the Crysis Remastered Trilogy on the OC3D Forums. 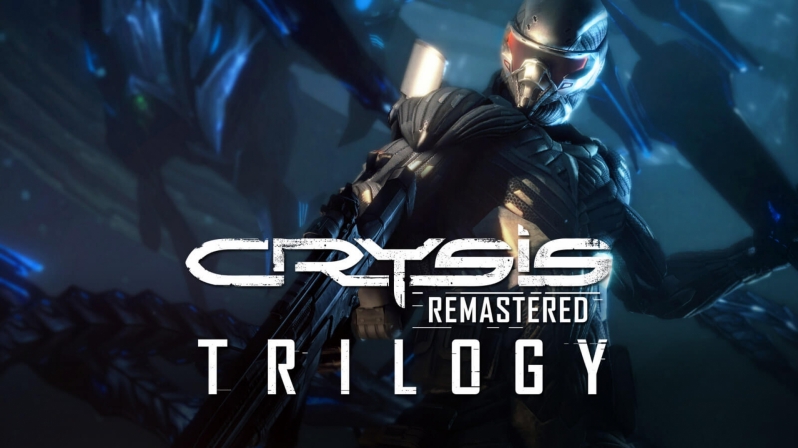