Thanks for confusing gamers Crytek...

Crysis 2 Remaster and Crysis 3 Remastered have launched today alongside the Crysis Remastered Trilogy. Today, on the Epic Games Store, Crytek has quickly switched out the PC system requirements of each game, listing more powerful hardware recommendations.

Crysis 2 Remastered and Crysis 3 Remastered were listed on the Epic Games Store shortly before the game's launch, and thankfully the changes to Crytek's PC system requirements are relatively minor. That said, the game's jump from a GTX 1050 Ti to a GTX 1060 on the low-end is a notable leap, as is the jump from the game's recommended i5-7600K (4-core) to an i5-8600 (6-core). The recommended RAM requirements for both games have also jumped from 12GB to 16GB. 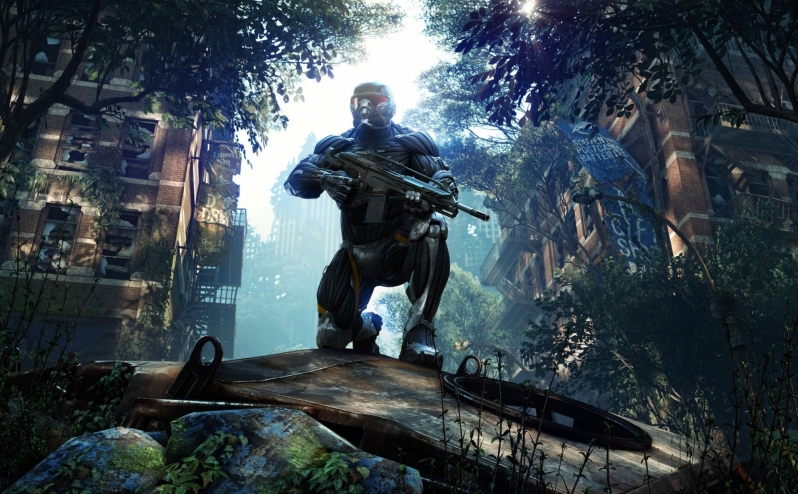 The original system requirements for Crysis 2 and Crysis 3 Remastered included AMD hardware; now, both games lack AMD-based hardware recommendations. Not only were the system requirements altered, they no longer provide the same useful information to AMD/Radeon GPU users as before. 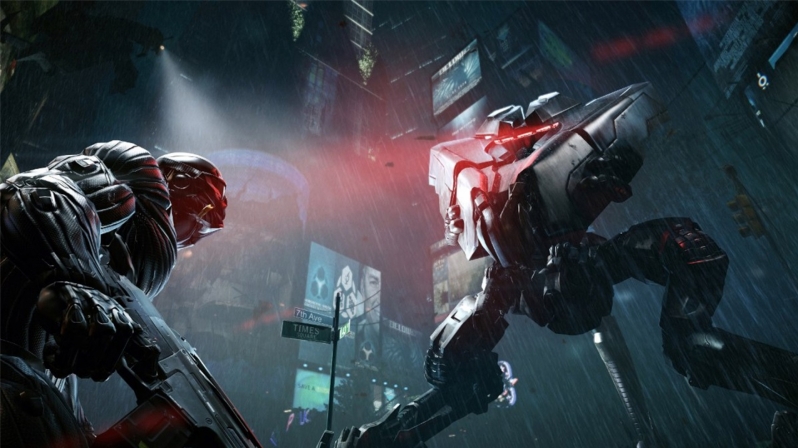 Why we're annoyed about this

Crysis 2 Remastered, Crysis 3 Remastered, and the Crysis Remastered Trilogy were listed on the Epic Games Store shortly before today's October 15th launch. Crytek had plenty of time to ensure that their listing for each game was accurate ahead of launch and should have known the final system requirements for the game before this morning's release. The game's system requirements should have been correct yesterday.

Not only had Crytek misinformed early viewers of their Crysis 2/3/Trilogy Remastered PC listings, but they have also replaced these listings with new minimum and recommended specifications that arguably give consumers less useful information than before. Surely it wouldn't have taken much additional effort to also give us Ryzen and Radeon system requirements, especially when they were provided for Crysis Remastered last year.

We hope to have a look at Crysis 2/3 Remastered soon to create a PC Performance Analysis and Optimisation Guide for each game.

You can join the discussion on Crysis 2 and Crysis 3 Remastered's altered PC system requirements on the OC3D Forums.

Peace Đ
Can someone explain why Crysis 3 needs so much less space than 2?

Pretty bad move, imho. At least refunds are a thing, but it's still sad. Then again, I find it hard to believe someone with low end hardware is actually buying the trilogy, only to play it at 720p ulow settings.Quote

MacLeod
I wondered that too. Maybe it has something to do with the fact they probably didn't have to re-write or re-work much at all with 3. Even by today's standards, 3 is absolutely gorgeous and honestly I can't see where they would've been able to "remaster" it at all.

I'm not too upset about the change in requirements either as they are very minor and I don't think they'd effect more than 0001% of gamers.Quote
Reply