'They used to call me Prophet' - Remember that line?

It looks like Crytek has more Crysis Remasters on the horizon, as the studio has started dropping hints that they could be working on a new version of Crysis 2.

On Twitter, Crytek's Crysis Twitter account said one thing, "They used to call me Prophet." That line is from the opening of Crysis 2, clearly hinting at a future remaster. Unfortunately, this means that Crysis: Warhead may not be getting remastered, which I believe is a missed opportunity given the success of Crysis Remastered on PC and consoles.

At this time, we do not know when Crytek will officially announce Crysis 2: Remastered, though we expect the company to reveal the game sometime soon.

You can join the discussion on Crytek's Crysis 2 Remastered teaser on the OC3D Forums. 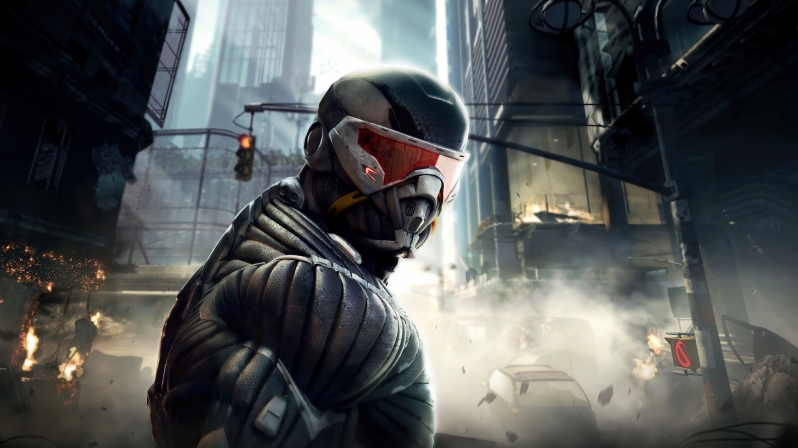 Tom Sunday
Fantastic news...another new version of Crysis 2. I am sure that all new upcoming upgrades will be FREE to download onto your original game. As Microsoft previously said: "It's all to enhance our existing and loyal customer experience.Quote

Dicehunter
So just like Crysis 1 Remaster, They're going to reuse an old version of the Cryengine and slap on some shiny half baked features along with textures that look worse than the modded original Crysis 2 .... woo.Quote

ImprovizoR
They needn't bother. Crysis 2 was designed with consoles in mind because Crytek was too greedy and they wanted console money, so they stripped the sequel of everything that made the original so great.Quote
Reply