AVX compatibility remains an issue on PC, even in 2021.

We released a hotfix for #Cyberpunk2077 on PC. It removes the use of AVX instruction set from the game executable which prevents crashes that occurred on older processors not supporting AVX. Game version is not changed by this hotfix and remains 1.3.

The Problem with AVX

Almost all modern x86 processors support AVX instructions, but not all of them. With Intel refusing to add this feature to their Pentium and Celeron product lines, AVX support remains unable to receive mainstream adoption. Developers cannot assume that modern processors support AVX instructions, and because of that, developers cannot use them without running into compatibility issues on some systems.

Intel's Celeron and Pentium product lines lack AVX support because of artificial segmentation. AVX support is exclusive to the company's higher-end Core i3, i5, i7 and i9 product lines, and because of that, not all modern Intel CPUs are guaranteed to support AVX. Until that changes, AVX instructions cannot receive mainstream adoption. That is why game developers frequently need to release AVX patches for their games, and why "AVX fix" mods remain popular. 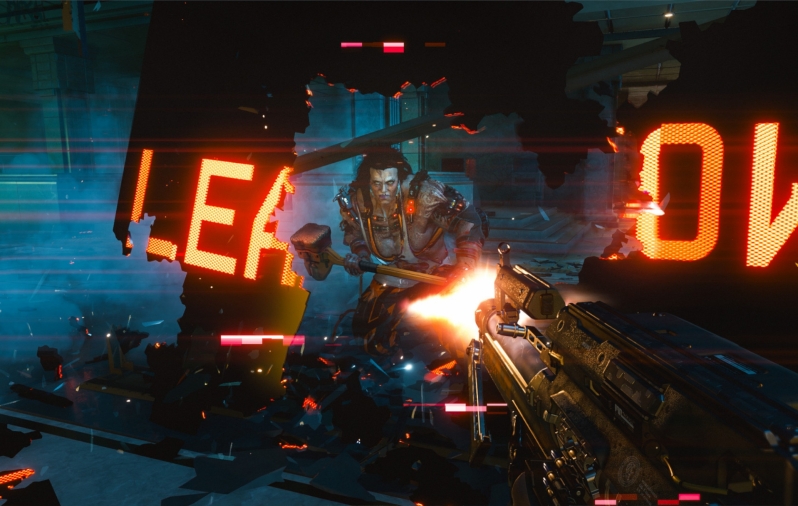 With the right amount of tweaking, PC gamers have gotten Cyberpunk 2077 to run on surprisingly low-end systems, and that factor alone has made Cyberpunk 2077's "AVX hotfix" a much-needed change for the game. CD Projekt Red re-introduced bugs with version 1.3 of their game on PC, and that needed to be addressed.

CD Projekt Red needs to avoid as much public scrutiny as possible to improve its reputation following Cyberpunk 2077's launch, and re-adding bugs to their game wasn't helping.

You can join the discussion on Cyberpunk 2077 receiving an "AXX Hotfix" patch on the OC3D Forums. 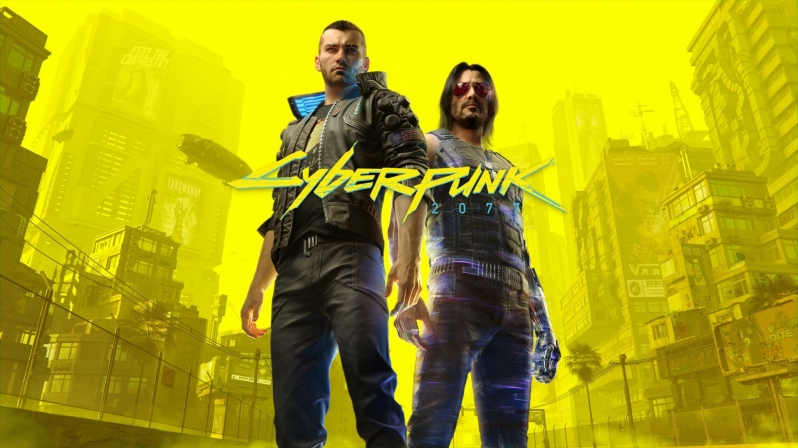