The patch also contains a tonne of bug fixes

CD Projekt Red has released patch 1.05 for Cyberpunk 2077, optimising the game for Ryzen-powered PC while also removing the game's AVX requirements. On top of this, patch 1.05 implements a large number of bug fixes and removes the game's "memory_pool_budgets.csv", a file which is not connected to the retail version of Cyberpunk 2077, despite recent rumours.

Cyberpunk 2077's Ryzen CPU optimisations only impact users of 4-core and 6-core processors, as 8-core and higher core count Ryzen processors were already working as intended. These changes were implemented in co-operation with AMD.

With Cybererpunk's patch 1.05, PC and console games should have a more stable, less buggy experience, though it is likely that many of Cyberpunk 2077's bugs have not been addressed.

Full patch notes for Cyberpunk 2077 patch 1.05 are available below. 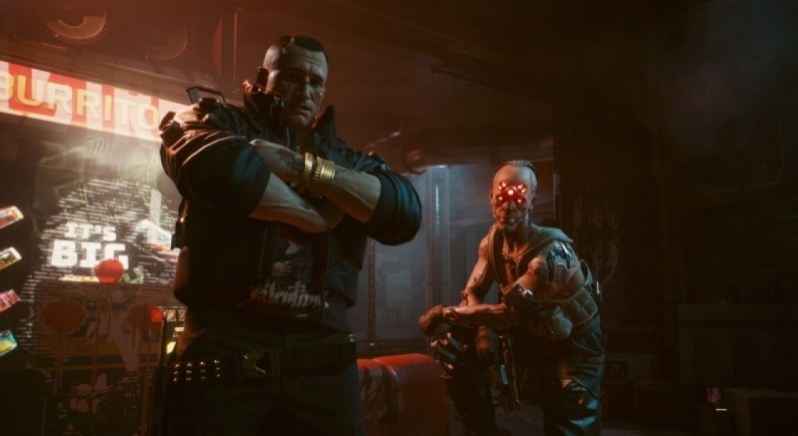