Cyberpunk is following in the footsteps of The Witcher 3

CD Projekt Red has confirmed that Cyberpunk 2077 will be receiving free DLC in 2021, following in the footsteps of The Witcher 3, which received sixteen free pieces of DLC after the game launched in 2015.

At this time, CD Projekt Red has not revealed any of Cyberpunk 2077's planned DLC. That said, this free DLC content is likely to include additional quests, new clothing sets and a new game plus option; if The Witcher 3's free DLC is anything to go by.

Cyberpunk 2077's free DLC launch will likely coincide with the game's first major patch for PC, Xbox One and PlayStation 4. So far, Cyberpunk 2077's patches have all been hotfixes, which were all launched to address game-breaking issues and other major bugs. Major patches are planned for January and February 2021, and these patches should coincide with the launch of free DLC content. 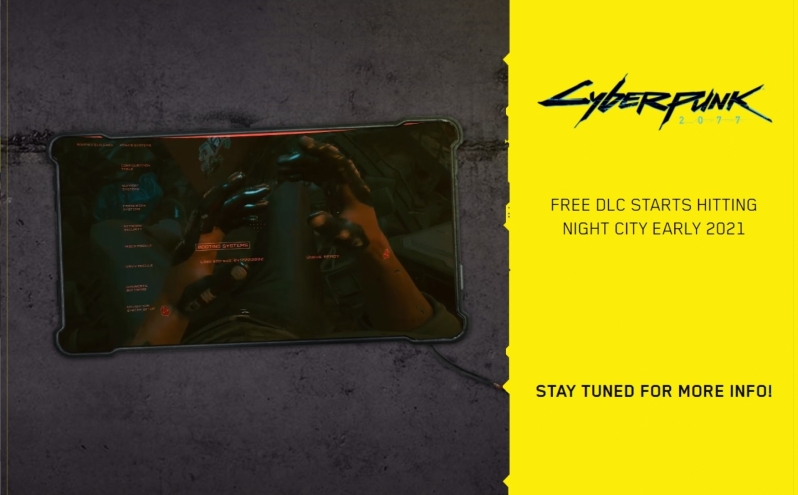 You can join the discussion on CD Projekt Red's DLC plans for Cyberpunk 2077 on the OC3D Forums.

Damien c
They should fix the game before even thinking of releasing DLC.


I bought it this week, and refunded it after an hour.


Performance was a joke, npc's glitching threw wals and many other issues.


Same thing with Crysis Remastered, bought it and refunded it within an hour due to shockingly poor performance and input lag, click to ADS and 2 seconds later it does it.


I think I am going to skip the first month or two of a game after release and wait for the launch bugs to be fixed.Quote

WillSK
I've currently put a pause to playing it until some patches come out. I'm so gutted that it was released in the state it was. They clearly cut a lot of features and it wasn't the First Person Cyberpunk GTA they had marketed us to believeQuote
Reply