Are you ready to see Night City?

Cyberpunk 2077 is due to release next month, and with it, gamers on PC, Xbox One, PlayStation 4 and Stadia will be asked to navigate and explore a new city, Night City.

Thanks to Resetera users, we now have a look at CD Projekt Red's interpretation of Night City, giving gamers a proper look at the size and scale of Cyberpunk 2077's game world.

This map should be bundled with some boxed copies of Cyberpunk 2077, allowing gamers to see a physical representation of Night City's map, supplementing the game's in-game map systems. While this map may look smaller than that of The Witcher 3, it is worth remembering that Night City is much more densely packed with content, as should be expected from such a futuristic city. The verticality of Night City will also increase the effective size of the game's map.

Cyberpunk 2077 is due to release on November 19th, with CD Project Red confirming today that the game has "gone gold", which means that the game's disk-based copies are now being printed. This doesn't mean that Cyberpunk 2077's development has been finished, as a large day-1 patch for the game is expected. 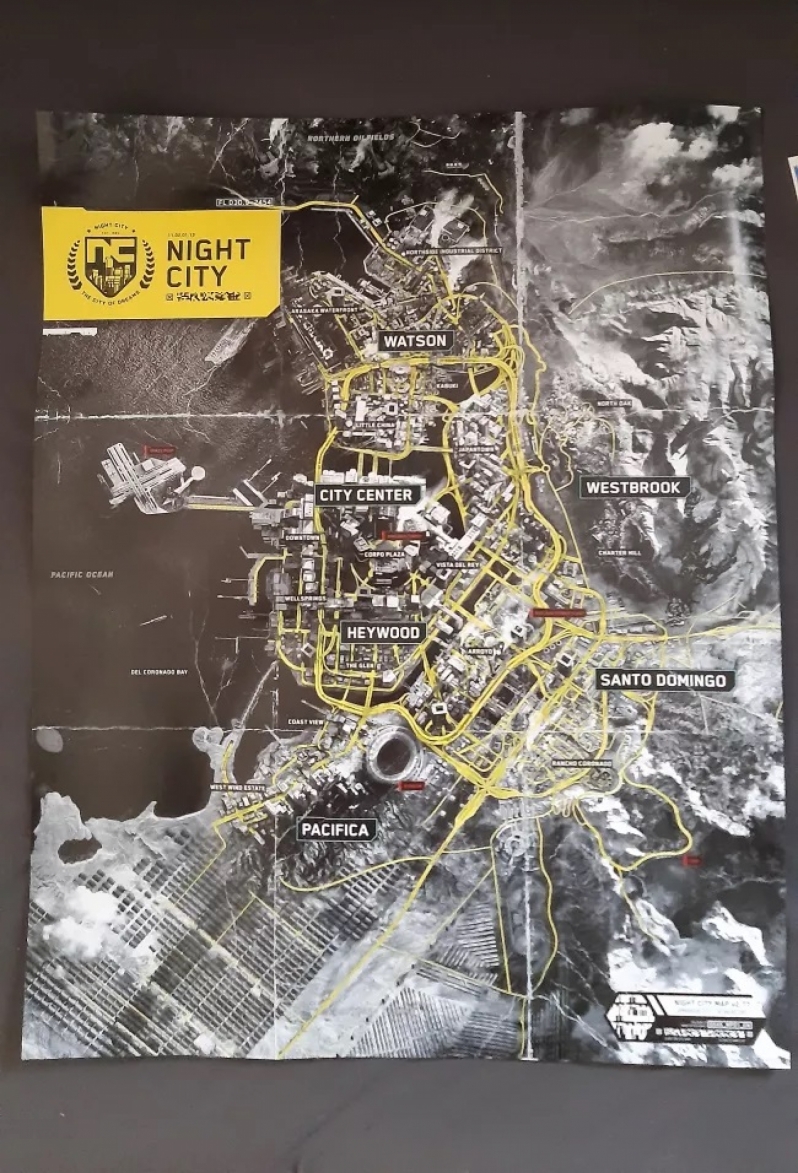 You can join the discussion on Cyberpunk 2077's Night City map on the OC3D Forums. 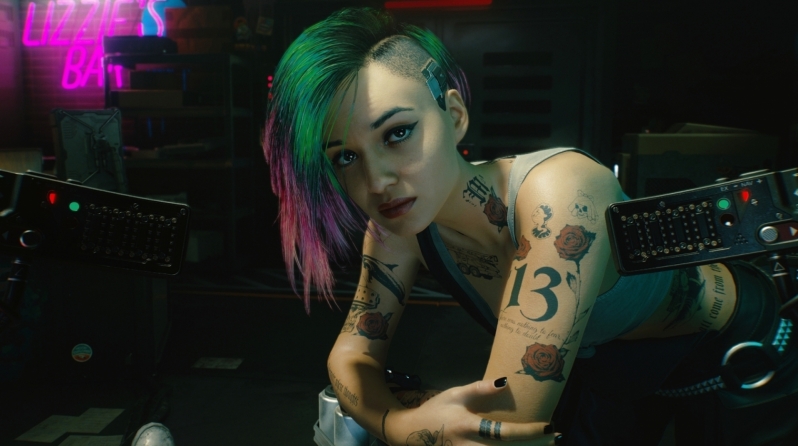 Warchild
Look at all that DLC potential! Cant wait.Quote

Greenback
Quote:
Well considering whose making it you know that DLC is going to be worth it, as it will be a new game with in a gameQuote

Dicehunter
Going by the size of the buildings in the lower left that map looks a little on the small side.Quote

Warchild
They said its smaller than witcher 3. But would be funny if one building had 300 floors

Dicehunter
Quote:
Would be cool if we have the option of going into a lot of different stores and lived in buildings, If they can make the areas feel dense then that'll be fine, They can always add more map in expansion packs.Quote
Reply