This update won't fix corrupted saves, but it will prevent future saves from suffering the same fate

CD Projekt Red has released its third post-launch update for Cyberpunk 2077, Hotfix 1.06, for the PC and console versions of the game. On PC, this update removes the game's 8MB save file size limit, eliminating the game's save corruption issues on the platform.

On all platforms, the Dum Dum quest will "no longer go missing from Totentanz entrance during Second Conflict", and on consoles, the game has received several memory management tweaks which are designed increase the game's stability and prevent some crashes.

While this patch has a much smaller impact than hotfix 1.05 had on PC, it is great to see CD Projekt Red eliminating Cyberpunk 2077's most highly publicised issues. That said, it looks like delaying the game until early 2021 would have given PC and console players a much better launch day gaming experience. 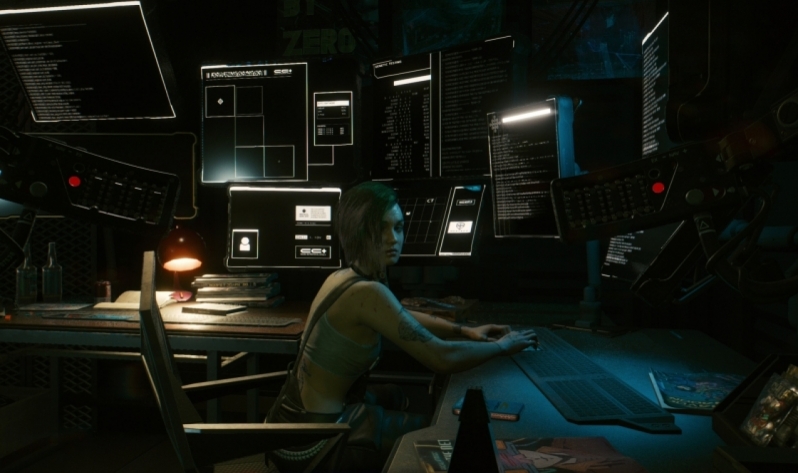 You can join the discussion on Cyberpunk 2077's HotFix 1.06 update on the OC3D Forums.

Hotfix 1.06 is available on PC and consoles! Here is the full list of changes: