Cyberpunk 2077's latest patch adds FSR 2.1 to the PC and "next-gen" versions of the game

CD Projekt Red have just released patch 1.61 for Cyberpunk 2077, bringing to the game a large number of new bug fixes and a set of minor gameplay improvements.

One of the most notable additions to Patch 1.61 is the addition of AMD's FidelityFX Super Resolution 2.1 (FSR 2.1) technology to Cyberpunk 2077, arriving on both the game's PC version and on the game's "next-gen" console versions. Now PC gamers and current-generation console gamers can benefit from AMD's high quality temporal upscaling solution.

For PC gamers, the addition of FSR 2.1 gives PC gamers a strong alternative to Nvidia's DLSS technology, which is great news for PC gamers who own Non-RTX graphics hardware, be it from AMD, Nvidia (non-RTX), or Intel. On consoles, FSR 2.1 is expected to deliver stronger temporal upscaling results than the game's existing upscaling solution, delivering better visuals to console gamers. 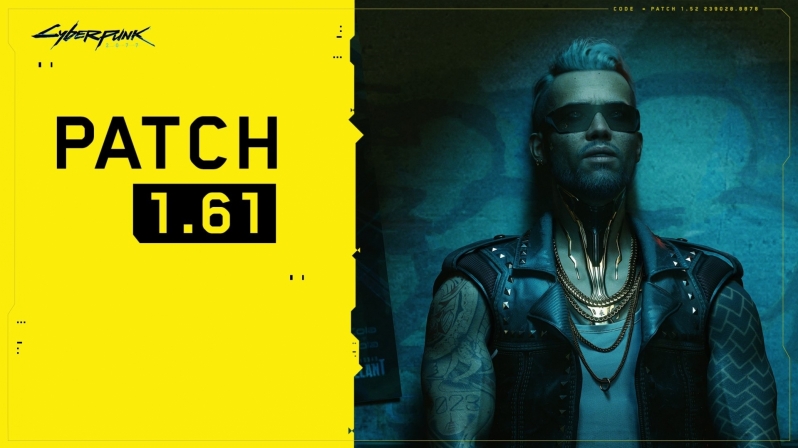