Down on the Street's quest-breaking bug has been fixed

CD Projekt Red has released patch 1.11 for Cyberpunk 2077, arriving as a hotfix for the bugs/issues which patch 1.1 added to the game. This patch weighs in at around 520MB on PC and restores Cyberpunk 2077's item randomisation to pre-patch 1.1 levels and addresses a quest-breaking bug for the mission "Down on the Street".

On PC, this patch will require 70GB of free storage space, as while the patch only contains 520MB of data, this data is used to change around 60GB of data. This was confirmed by GOG using their Galaxy client.

Hotfix 1.11 is available on PC, consoles and Stadia!

This update addresses two issues that appeared after Patch 1.1:

- Item randomization has been restored to the previous state.

The save/load loot exploit will be investigated further.

- A bug in Down on the Street quest has been fixed.

It occurred for some players during a holocall with Takemura, when using a save made on version 1.06 with Down on the Street quest in progress at "Wait For Takemura's call" objective. After loading such a save on version 1.1, the holocall would lack dialogue options and block interactions with other NPCs. 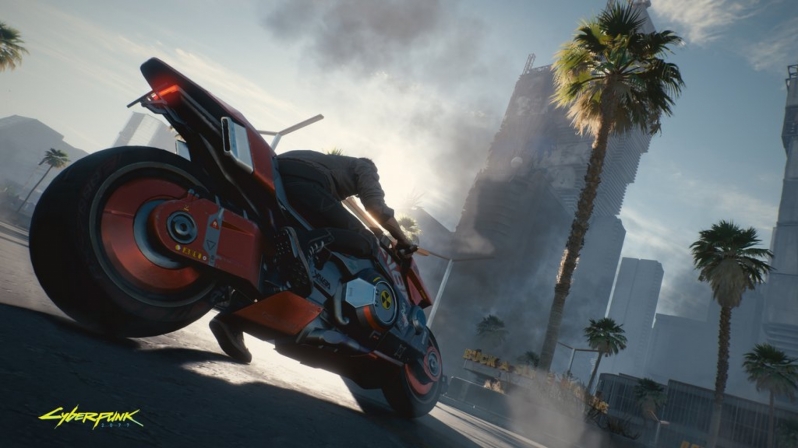