Days Gone is coming to PC this Spring and here's what you need to run it!

Days Gone is coming to PC this Spring, and here's what you need to run it!

Sony's Days Gone has been listed on Steam, confirming that the game will be releasing this Spring on PC. At this time, it is unknown whether or not Days Gone will appear on other PC storefronts, such as the Epic Games Store or GOG.

Days Gone will be playable on a lot of older PC systems, with the game's minimum system requirements listing Intel's i5-2500K processor and AMD's FX-6300 CPU, and graphics cards like Nvidia's GTX 780 and AMD's R9 290. The game will require 70GB of storage on PC, with Sony recommending SSD-based storage solutions.

Below is what Sony has to say about the PC version of Days Gone. At this time pre-orders have not been opened for the Days Gone and the title's pricing remains unknown.

Days Gone is an open-world action-adventure game set in a harsh wilderness two years after a devastating global pandemic.

Step into the dirt flecked shoes of former outlaw biker Deacon St. John, a bounty hunter trying to find a reason to live in a land surrounded by death. Scavenge through abandoned settlements for equipment to craft valuable items and weapons, or take your chances with other survivors trying to eke out a living through fair trade… or more violent means.

• A striking setting: From forests and meadows, to snowy plains and desert lava fields, the Pacific Northwest is both beautiful and lethal. Explore a variety of mountains, caves, mines and small rural towns, scarred by millions of years of volcanic activity.
• Brutal encounters: With vicious gangs and hordes of Freakers roaming the land, you’ll need to make full use of a variety of customizable traps, weapons, and upgradable skills to stay alive. Don’t forget your Drifter bike, an invaluable tool in a vast land.
• An ever-changing environment: Jump on the saddle of Deacon’s trusty motorbike and explore a dynamic world dramatically affected by the weather, a dramatic day/night cycle and the evolving Freakers, who adjust to their surroundings – and the people in it.
• A compelling story: Lose yourself in a powerful tale of desperation, betrayal and regret, as Deacon St. John searches for hope after suffering a deep, personal loss. What makes us human when faced with the daily struggle for survival? 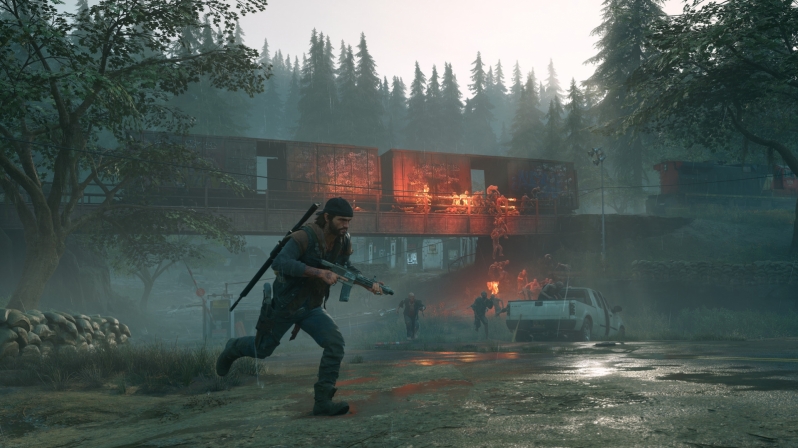 You can join the discussion on Days Gone's PC version and its system requirements on the OC3D Forums. 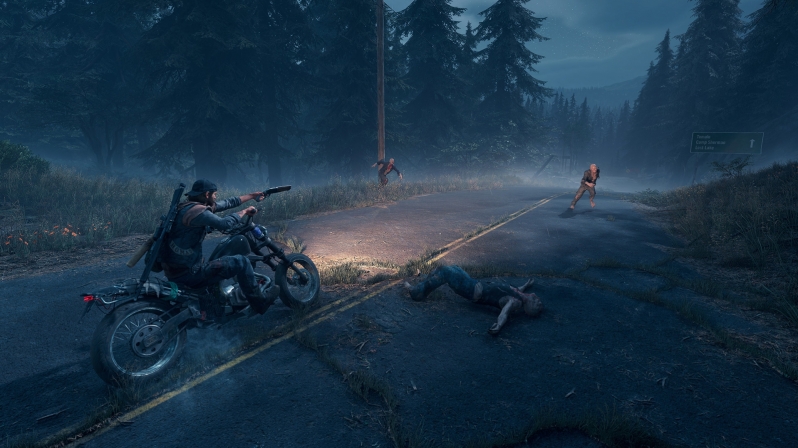 dazbobaby
A damn good game, not as well received as it should have been, probably a little longer than it needed to be, but well worth the time.