'A whole slate of them [PG games] is on the way'

In a recent interview with GQ Magazine, Sony's Jim Ryan has confirmed that the company has "a whole slate of" PC gamer are coming from PlayStation and that Days Gone will be coming to PC this Spring.

Days Gone is an action survival game from Sony's Bend Studio, and it is a natural fit for PC given the game's use of Unreal Engine 4. With Unreal Engine 4 natively supporting PC, there is little reason for Sony not to release the game on PC, especially given the success of Horizon: Zero Dawn's 2020 PC release.

It is unknown what other PlayStation games are coming to PC or what PC platform Sony plans to release Days Gone. Given the game's use of Unreal Engine 4, Epic Games Store exclusivity would be an attractive prospect for Sony, as not only would Sony pay lower fees to Epic Games, but they will also be able to wave their Unreal Engine licensing fee for the title, which is a major perk of selling on the Epic Games Store.

Days Gone will be one of Sony's easiest PC ports, given the game's use of an engine designed for multi-platform development. That said, Days Gone was programmed with PS4 in mind, which could present some difficulties when it comes to PC conversion.

In Days Gone, players must survive in a world that's filled with zombies in the aftermath of a global pandemic. Players must fight against zombies and hostile humans using firearms, melee weapons and improvised tools. The game is one of Sony's lower-profile PC exclusives, releasing to mixed reviews when it launched in 2019.

You can join the discussion on Days Gone's planned PC version on the OC3D Forums. 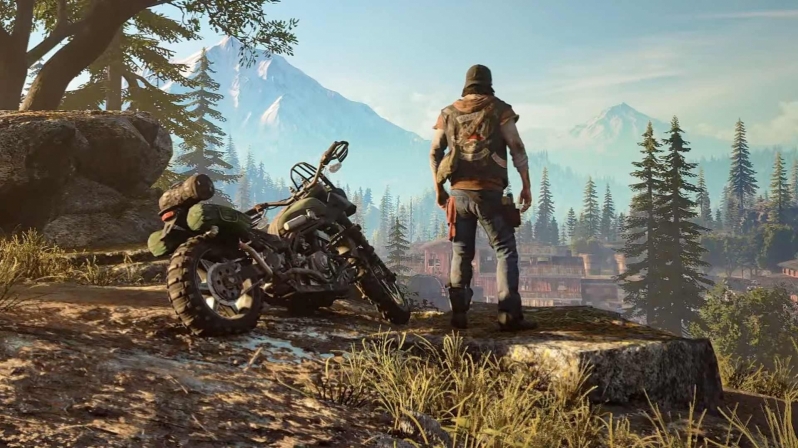