Deadpool will be removed from sale on Steam on November 16th

Deadpool will be removed from sale on Steam on November 16th

High Moon Studios' 2013 Deadpool game is set to be removed from sale on Steam on November 16th, making this the last opportunity that PC gamers will have to purchase the game on the service.

Thankfully, those who already own the game will still be able to download the title freely after the 16th, but newcomers to the game will find that the game seemingly does not exist anymore on Valve's storefront.

At this time it is unknown why Deadpool is being removed from Steam, though it is likely because of some kind of licensing issue. Regardless, it is nice to see an official announcement before the game is officially removed from the storefront, as it does give gamers the opportunity to purchase the game before the game's retirement date. 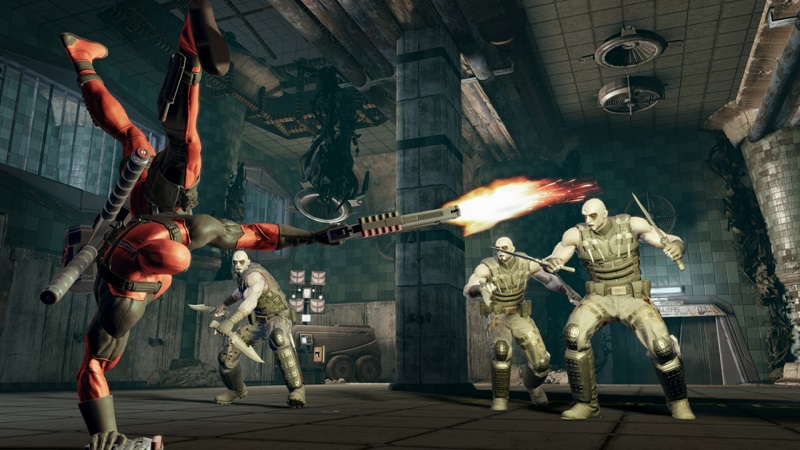 Until the game's official removal from Steam, Deadpool will be available for £8.99 in the UK, which is a 70% discount when compared to the game's standard retail price. Below are the game's PC system requirements.

You can join the discussion on Deadpool's upcoming removal from Steam on the OC3D Forums.

Digikid
It's a hilarious game. Crude but very hilarious. Definitely worth it.Quote

Lazlo
If I remember correctly, this game has been removed from steam before and has returned. I wonder what's going on there.Quote
Reply