Existing owners of Death Stranding on PC will be able to upgrade to the game's Director's Cut edition for $9.99 on Steam and the Epic Games Store. The game's standalone edition will also be available for £34.99/$39.99 on PC.

On Steam, Death Stranding's original PC version is currently discounted to £16.49. This makes the lowest price for the game's Director's Cut less than the game's £34.99 asking price, as purchasing the original at a discount and upgrading for $9.99 (UK price to be confirmed) will be a much cheaper option.

You can join the discussion on Death Stranding's Director's Cut coming to PC on March 30th on the OC3D Forums. 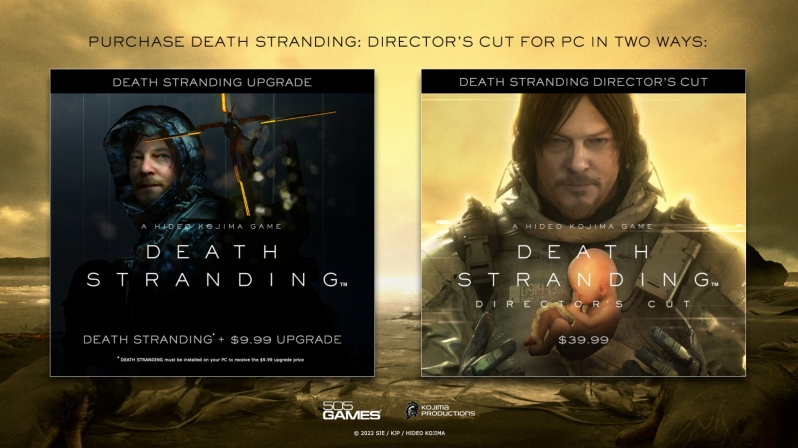