Intel has partnered with 505 Games and Kojima Productions to deliver XeSS and 12th Gen optimisations to Death Stranding: Director's Cut

505 Games and Kojima Productions have today confirmed that Death Stranding: Director's Cut is coming to PC, both through Steam and the Epic Games Store. The game is due to launch in Spring 2022, with neither company confirming the game's release date.

Intel has confirmed that they have been working with Kojima Productions to optimise Death Stranding's Director's Cut for PC, adding new Intel 12th Generation optimisations to the game alongside support for the company's XeSS AI Super Sampling technology. XeSS (Xe Super Sampling) will deliver AI upsampling to a wide range of supported hardware, offering results that are likely to be similar to Nvidia's DLSS technology, but using techniques that will work with modern GPUs from AMD, Nvidia, and (of course) Intel. XeSS is an Intel feature, and will use optimised libraries with Intel's upcoming ARC series GPUs, providing Intel systems with the best results.

You can join the discussion on Death Stranding: Director's Cut's PC version and XeSS support on the OC3D Forums. 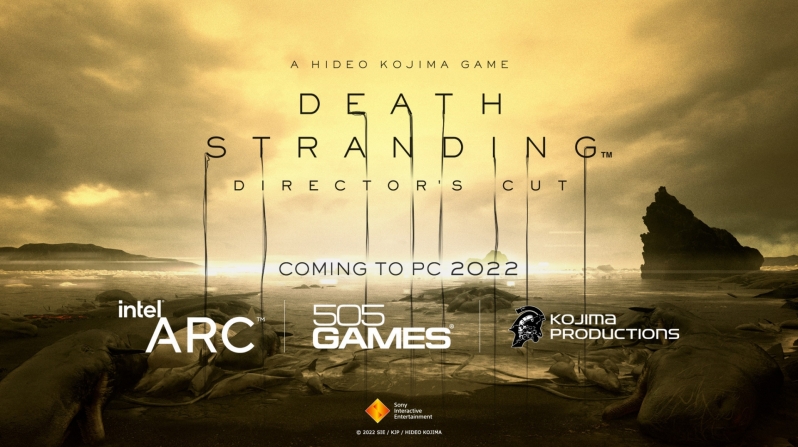