Death Stranding: Directors Cut has been updated to support both FSR 2.0 and XeSS

Sadly, Death Stranding's original PC version has not been patched

Sadly, the original PC version of Death Stranding has not been updated with FSR 2.0 or XeSS, which means that PC gamers will need to upgrade to the game's Director's Cut version to access these new additions. 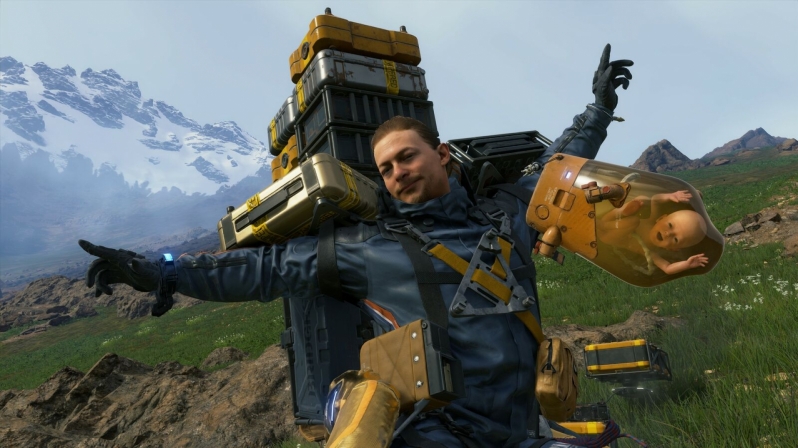 We hope to analyse XeSS' performance and graphical impact on supported games soon. Shadow of the Tomb Raider has also been patched to support XeSS, giving us two games to look at.

You can join the discussion on Death Stranding: Director's Cut gaining support for XeSS on the OC3D Forums.