Deep Silver confirms that Metro Exodus is coming to Linux

A native Linux version of Metro Exodus is on the way

Deep Silver confirms that Metro Exodus is coming to Linux

Over to Metro Exodus' section of Steam's Forums, Deep Silver has confirmed that a native Linux version of Metro Exodus is in development, bringing the latest entry of the Metro series to the OS. Special thanks to longusnickus for posting this news on the Linux Gaming subreddit.

Metro 2033 Redux and Metro Last Light Redux were both released on Linux. Until now, the only way to run Metro Exodus on Linux was to use Proton, the Windows to Linux compatibility layer. Metro Exodus' Linux version is likely to make use of the Vulkan graphics API, which is the same API that the game's Stadia version uses.

Deep Silver is expected to announce more about Metro Exodus' Linux version in the near future, only stating that "We are working on it" on the game's Steam forum and that Linux users should "expect more news soon".

It makes sense that this announcement should come now, as Metro Exodus has just released on Steam, one of the only mainstream PC gaming storefronts to support Linux. Metro Exodus is already available on the Microsoft Store and the Epic Games Store, but neither of those platforms officially support Linux.
Native Linux support isn't going to be a huge development feat from 4A Games, as we know that the game has a working Vulkan version with Google's Stadia platform and that the studio already has experience with Linux thanks to the Metro Redux series. When compared to the Windows version of Metro Exodus, support for features like raytracing and DLSS are expected to be axed, a change which will simplify the game's Linux development. 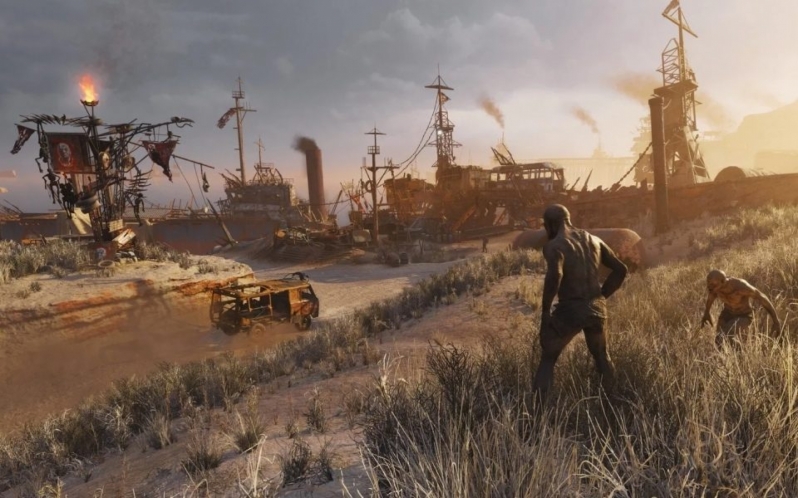 Until February 18th, PC gamers will be able to purchase Metro Exodus with a 40% discount on Steam, with the game's Expansion Pass receiving a smaller price reduction of 25%.

You can join the discussion on Metro Exodus' planned Linux release on the OC3D Forums.