The TimeSplitters franchise is coming back thanks to Deep Silver

In 2009, the original Free Radical Design was turned into Crytek UK, a games studio that was closed back in 2014. Deep Silver has made it clear that their newly established Free Radical Design studio is not currently working on a new game, as the developer is still being formed.

Deep Silver has confirmed that Free Radical Design will bring back the TimeSplitters franchise, but gamers should not expect to hear about this game anytime soon.

You asked and we listened. We have been working on plans to bring the TimeSplitters franchise back to life and are pleased to let you know that we are setting up a new Deep Silver development studio to do just that. Free Radical Design is reforming and will be headed up by industry and TimeSplitters veterans Steve Ellie and David Doak.

"This is an exciting first step in the process; development on a new game has not yet started and we will update you when we have more news to share.

You can join the discussion on Deep Silver revealing a new TimeSplitters game on the OC3D Forums. 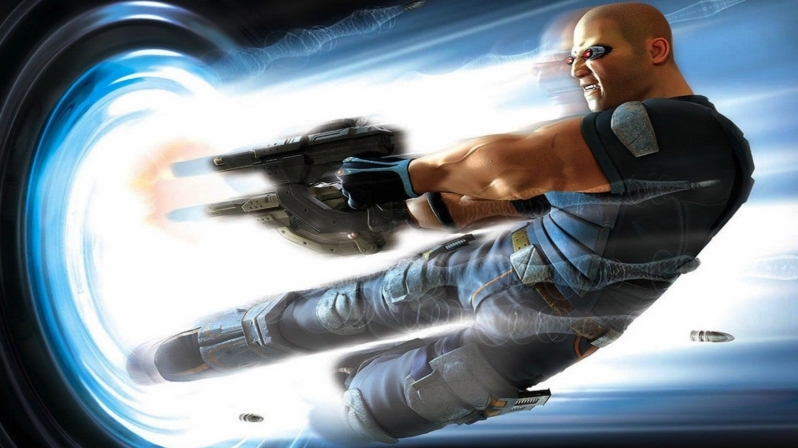