Future Oculus accounts will be linked with Facebook, fully cementing the VR brand under the boot of the social media juggernaut. Now, it has been uncovered that those who deactivate their Facebook accounts will also have their Oculus accounts disabled and that those who delete their Facebook account will also delete their Oculus purchases.

Oculus has also confirmed that all Oculus account holders will need to transition to a Facebook account by 2023, as this will be the year the company will no longer support the Oculus accounts. Once your account is linked with Facebook, the future of your VR content library will also be tied to the platform.

According to UploadVR, the following message will be presented to Facebook users who try to deactivate or delete their Facebook accounts.

This includes your app purchases and achievements. You will no longer be able to return any apps and will lose any existing store credits.

Oculus has been heavily criticized over the forced integration of Facebook into Oculus accounts, tying together services which were previously unlinked and had little reason to be linked. It is arguable that Facebook is breaking antitrust law with this integration, as it is conditioning access to one product by forcing the use of another.

Oculus' new Quest 2 VR headset is currently selling at a faster rate than expected, selling much faster than the company's original standalone VR headset. The Oculus Quest 2 is the first headset to require the use of a Facebook account, forcing users to join Facebook's social media platform.

You can join the discussion on deleting Facebook deleting your Oculus purchases on the OC3D Forums. 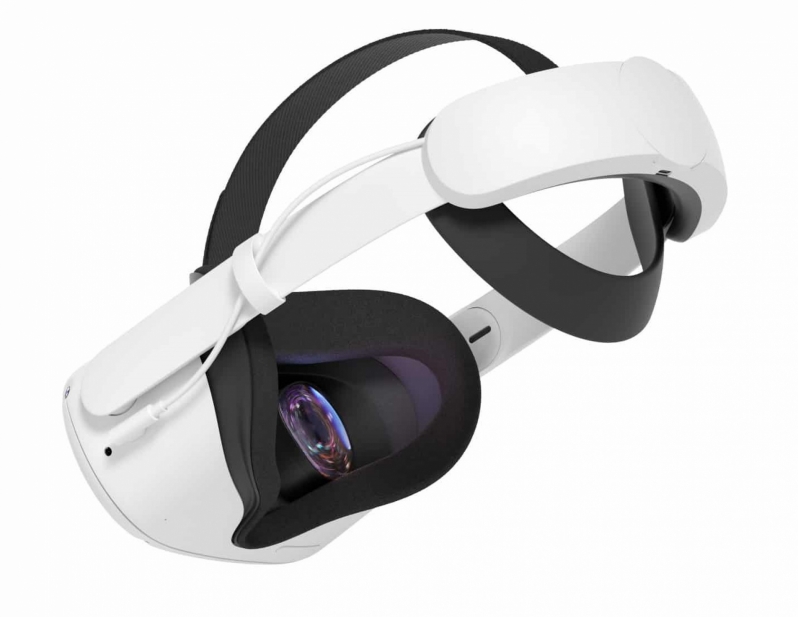 looz
I'm glad I made a separate oculus account with no links to my Facebook. But I'm not glad I bought a device from Facebook... Haven't bothered to sell my Quest either, though. It's a fun device to bring to a party.Quote

Greenback
Not exactly a big surprise considering you need a FB account to play, it would follow that deleting it would be like deleting your oculus account.
I do question if it is selling as good as the original quest, considering the quest was always out of stock and the 2 is in stock even though it has just been released. Only thing out of stock is the Cracking Elite Straps


Quote:
Only separate untill 2023 then you're going to need to link them, I've stopped buying games on the Oculus store, my simple plan use it untill it breaks or 2023, by then hopefully something new will be availableQuote

NeverBackDown
Fake facebook with and link then together is how everyone will get around it.

looz
Quote:
How is that legal? Facebook prunes accounts without enough personal info as well. It has to cause a stir in the EU.


Edit: Oh, it's going to be limited in functionality. I already can't do anything social since I didn't link with FB, so I wonder what they're going to do in addition. https://www.oculus.com/blog/a-single...cial-features/Quote

Greenback
Quote:
Somebody put up on Yt some of the terms people are saying yes to without reading, of which 1 is they can use your real name and picture in ads.

My question is when they say support for Oculus accounts, does that mean no more updates or store access, as Fb set criteria for games on Oculus what's the betting that new games will require you to have a Fb account to actually run the game.

I'd also be interested to see how it functions if you don't allow it wifi access, so it can't login to FB many many if buts.


NBD
If you fake a FB account you can lose all your game library, there's people who haven't even got to play on their nice new VR because FB decided their new FB account was fakeQuote
Reply