Denuvo has been removed from Monster Hunter World

Expect faster loading times on PC and a 481.88 MB decrease in the game's size

Denuvo has been removed from Monster Hunter World

According to SteamDB, Capcom has removed Denuvo from Monster Hunter World's PC version through a new update. This removal will free Monster Hunter World from the ever-present controversies which surround Denuvo, which has long been blamed for performance issues within the world of PC gaming.

Over the years, Denuvo has been blamed for hampering the performance of a lot of PC releases, with more outlandish claims stating that the anti-tamper technology also reduces SSD lifespans, and causes a lot of additional wear on certain system components. The truth about Denuvo is that, when implemented correctly, the software only eats away at a few CPU cycles and increases game loading times. However, sub-par DRM implementations can have a larger impact on game performance.

Back in 2029, we tested Denuvo's performance impact on this title back in 2019 (Devil May Cry 5 - Denuvo Performance Impact Tested) and found that the technology has a minimal impact on game performance in most circumstances. 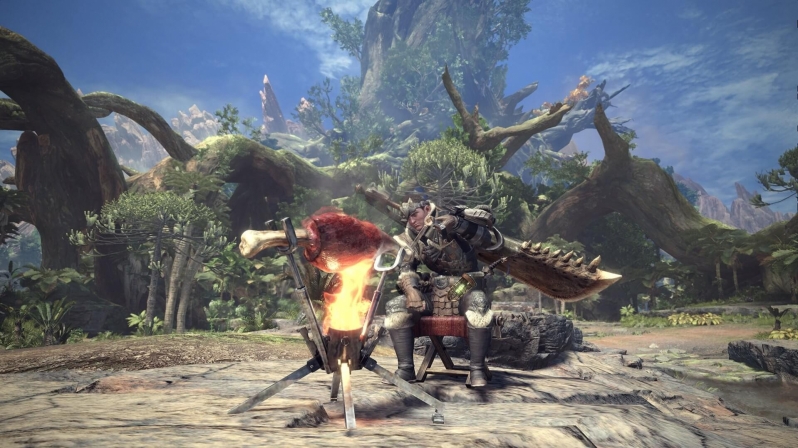 You can join the discussion on Denuvo being removed from Monster Hunter World's PC version on the OC3D Forums. 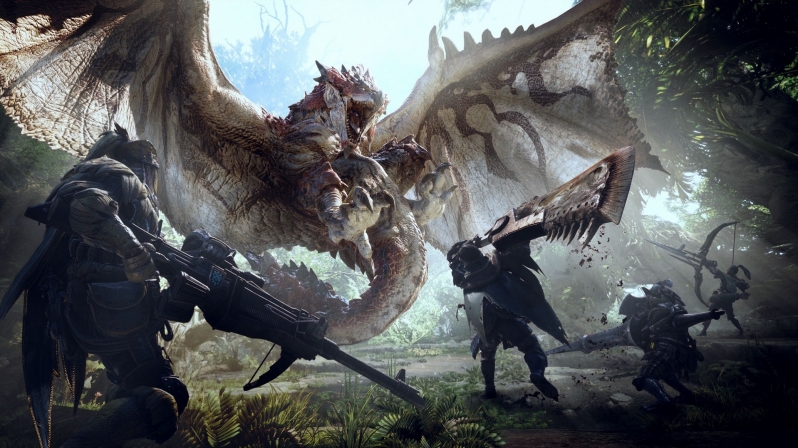