Irdeto, the creators of Denuvo, have today unveiled plans to launch a technology that is designed to tackle piracy on Nintendo's Switch platform. This reveal happened at Gamescom, where Irdeto confirmed that their technology specifically targets PC-based Ninendo Switch emulators.

Today, two popular and highly compatible Nintendo Switch emulators are available, Yuzu and Ryujinx, both of which are able to play new Switch games at launch. Irdeto sees these emulated/pirated games as lost revenue for Nintendo and other Switch developers, and they see their Denuvo software as a solution to this issue.

Below is what Reinhard Blaukovitsch, the Managing Director at Denuvo by Irdeto, said about their plans to tackle Switch game piracy:

We at Denuvo understand that piracy negatively affects the gaming industry and are working with the industry parties to ensure they have the latest protection technologies available for them. Our team is excited to provide a solution that helps the developers and publishers to help fight the issue of Nintendo Switch piracy.

Denuvo currently has an unfavourable reputation on PC, thanks to the fact that Denuvo has a performance cost and because of the fact that the software can lead to a huge number of potential software issues if implemented poorly. In a sense, a poor Denuvo implementation punishes regular gamers by reducing the quality of the games that include the software. Beyond that, the limits that Denuvo places on PC hardware changes make all games that include Denuvo impossible to benchmark in a timely manner across a wide range of hardware configurations, making it hard for hardware reviewers or analysts to test them.

To say the least, Denuvo is one of the most hated companies with the PC gaming market, and the news that Denuvo wants to enter Nintendo Switch games has already backlash from gamers online. John Linneman from Digital Foundry stated that "This is beyond absurd. Denuvo...for Nintendo Switch. The port nobody asked for.", and Modern Vintage Gamer (a gaming Youtuber) said that the "Worlds shittiest DRM is coming to the Nintendo Switch and will only hurt the paid customer." 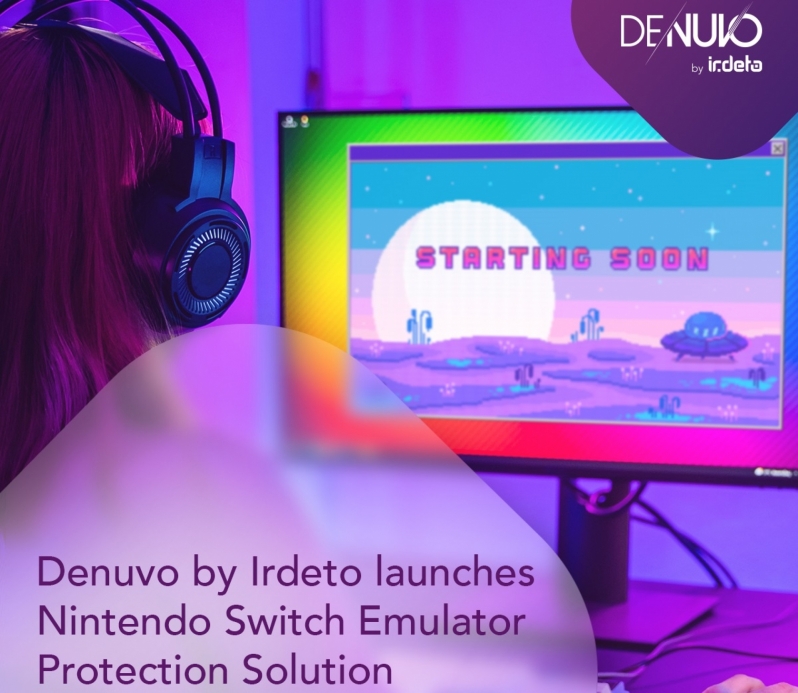 Consumers should not welcome Denuvo to Nintendo platforms

While Switch game piracy is a problem, Denuvo is not a good solution. Yes, it will stop pirates for a time, but it usually doesn't take long for hackers to bypass Denuvo or otherwise work around these anti-piracy measures.

When we discussed Denuvo's reputation on PC, we discussed how Denuvo's PC iterations have a performance cost and how a poor Denuvo implementation can make legitimately purchased games worse. We don't want to see similar issues on Nintendo's Switch console, and it is possible that Denuvo's Nintendo Switch security solution could require online check-ins for software or other unwanted requirements. As it stands, there is no reason why any consumer should want to see Denuvo on Switch games, but that doesn't mean that game developers and publisher don't have financial reasons to consider it.

You can join the discussion on Denuvo's plans for Nintendo Switch software on the OC3D Forums.