Destroy All Humans 2 - Reprobed now has a free Demo on PC, PS5, and Xbox Series X/S

Want to test some Furon technology?

Want to try before you buy? Destroy All Humans 2 now has a free demo version

Black Forest Games has just released a free demo for Destroy All Humans 2 - Reprobed, allowing gamers on PC (through Steam), Xbox Series X/S, and PlayStation 5 to try the game before making a purchasing decision.

Currently, Destroy All Humans 2 enjoys a "Very Positive" review rating on Steam, is rated as "Playable" on Valve's Steam Deck handheld, and user score of 8.3 on Metacritic.

Crypto is back with a license to probe. The alien invader returns, groovier than ever. Experience the swinging ‘60s in all its chemical-induced glory and take revenge on the KGB for blowing up your mothership. You’ll have to form alliances with members of the very species you came to enslave. 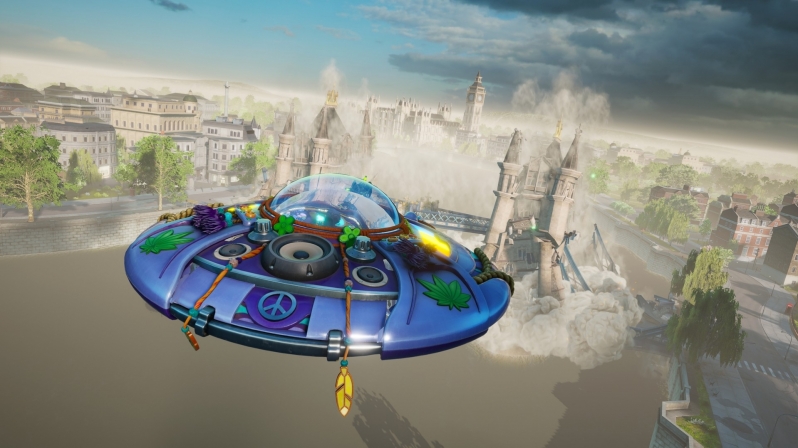 PC gamers can download the Destroy all Humans 2 - Reprobed's free demo on Steam.

You can join the discussion on Destroy All Human 2's free demo on the OC3D Forums.