Diablo VI and Overwatch 2 will not be released this year

Diablo IV and Overwatch 2 will not be released this year

During the company's latest earnings call, Activision Blizzard confirmed to shareholders that Overwatch 2 and Diablo IV will not be released during the 2021 financial year, stating that neither game will impact their next 2021 financials. No impact means no game sales, and no games sales means no 2021 release for either title.

With Blizzard failing to announce a release date for either game, neither title has been officially delayed. Both games are now expected to release in 2022, though a later release date is possible. Blizzard has been quiet about both games so far, giving us little room to estimate Blizzard's release plans.

We expect to hear more about both games at BlizzCon, which will be hosted online on February 19th. Blizzard is expected to release new information about all of their new and upcoming games, showcasing new game trailers and announcements for all of their major franchises.

While Diablo 4 will not release this year, the franchise's mobile spin-off Diablo Immortal is due to release sometime in 2021. Blizzard is also reportedly working on a Diablo 2 remake, which could be revealed at BlizzCon. 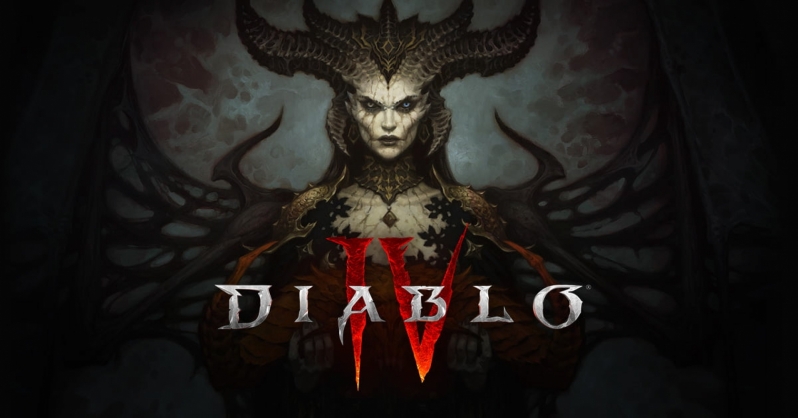 You can join the discussion on Overwatch 2 and Diablo 4 on the OC3D Forums. 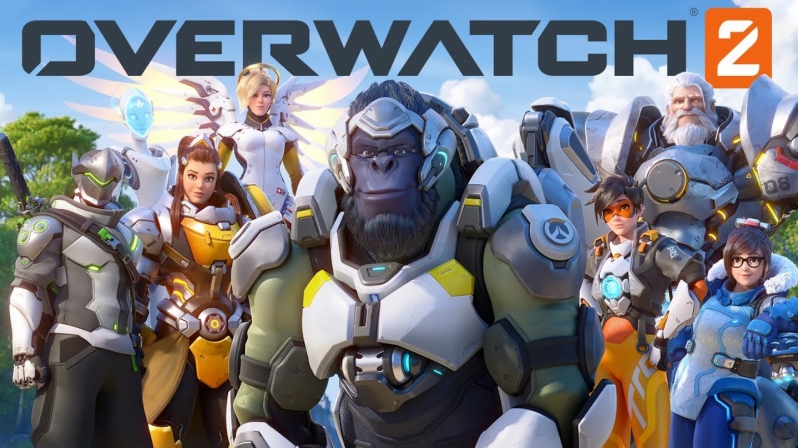 biochin1
Correct me if im wrong, but doesn't financial year mean something different to actual year? So there is a chance that one or both games could release at the end of 2021.Quote

The 2021 financial year has only just started, which means that they won't be releasing this year unless Activision Blizzard lied to their investors (which they can't knowingly do legally).

They just released their Q4 2020 results, which outlines the company's performance until December 31st. Activision Blizzard is financial calendar actually lines up with the real world, so 2021 is 2021.Quote

biochin1
Heh, that makes sense then =] I wasn't aware that financial years vary from company to company. So yeah, shame we gotta wait even longer! but it will still be worth it =]Quote

WYP
Quote:
Hopefully we will get clearer information at Blizzcon this month.Quote

biochin1
Haha we should do! blizz tend to do a good event. I'll continue to rely on you guys to breakdown which events are worth watching ofc