Unlike the game's pre-release versions, DIRT 5 now features the option to disable V-Sync in-game and the ability to disable the game's dynamic resolution feature. Thanks to this update, gamers can expect fewer crashes, less in-game stuttering and improved overall game performance on PC.

- Multiple general performance improvements across the board, reducing instances of crashes, gameplay stuttering and FPS drops, further optimising general gameplay
- Fix for crash caused by signing out during a Gymkhana event
- Visual improvements to rain effects on windshield when using interior camera views
- Display fix for rewards screen in post-race menu
- Photo mode: minor fixes and optimisations
- Multiplayer: improvements in kicking players in lobby who do not ready up for an event
- V-Sync added
- Added option to disable dynamic resolution 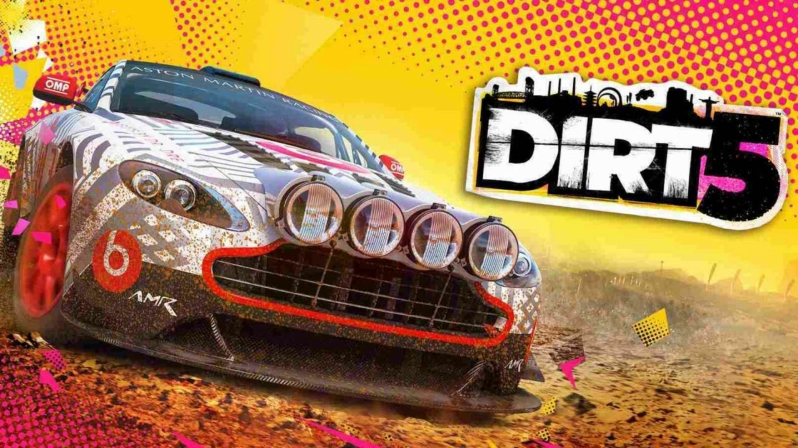 You can join the discussion on DIRT 5's Day-1 update on the OC3D Forums. 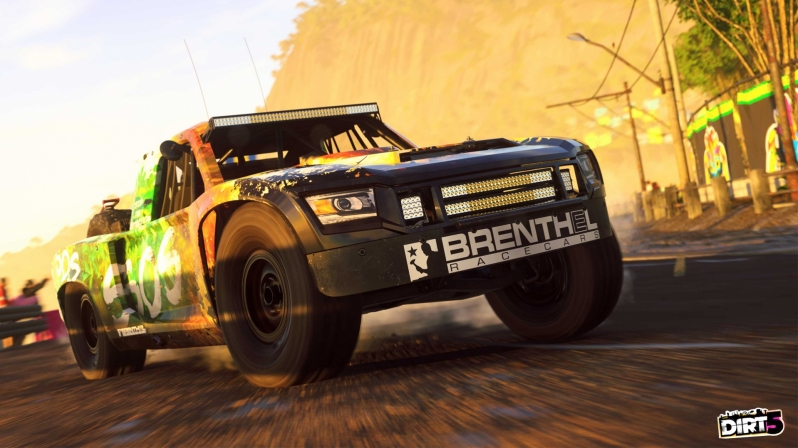