The rumoured $10 billion could be revisited in the future

Discord, the online discussions platform, has reportedly ended its acquisition talks with Microsoft, with the Wall Street Journal claiming that Discord's interest has moved towards an IPO (Initial Public Offering), which may explore at a later date.

Microsoft was reportedly in advanced talks with Discord, seeking to acquire the platform for $10 billion, expanding its online communications portfolio and gaming presence in a single swoop. Discord may explore Microsoft's offer again in the future, as Microsoft has left their bid on the table for consideration.

Earlier reports have claimed that companies like Epic Games and Amazon have also expressed interest in acquiring Discord. For now, Discord has decided to remain independent, despite the interest of several high profile gaming companies.

Discord is a free service that allows gamers to communicate through video, voice and text. Over time, Discord has seen its userbase expand to cover other users, acting as a platform for study groups, book clubs and other virtual gatherings. While Discord is gamer-focused, it has increasingly become a generic all-purpose chat tool, especially during the COVID-19 pandemic. At the time of writing, Discord has not reported a profit, despite the platform's enormous growth over the past year.

Microsoft sees Discord as a valuable addition to its communications infrastructure, supplementing Teams and Skype to deliver a more accessible and less business-oriented platform. Acquiring Discord would also give Microsoft access to the company's million's strong userbase. Discord Nitro (Discord's premium service) could also be added as one of Microsoft's Xbox Game Pass perks if acquired.

Discord currently has 140 million monthly users, and that is valuable. That said, most of these users utilise Discord's free services. Discord reportedly has fewer than 20 million Discord Nitro subscribers. 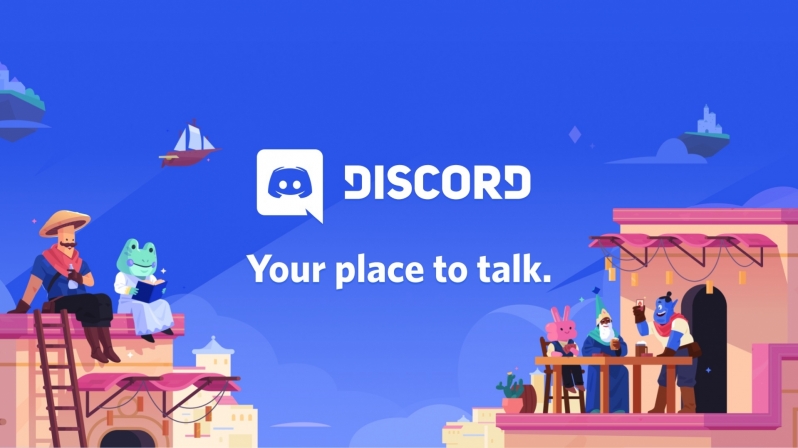 You can join the discussion on Discord reportedly ending its acquisition talks with Microsoft on the OC3D Forums.