Disney+ is a huge success, but it is worth noting that the service's catalogue is missing a lot of its potential catalogue. Thus far, Disney+ has been a family-friendly platform, but rumour has it that that may change in 2021.

Videos have been circulating of a new 18+ section of Disney+, offering a home to Disney's R-rated content. This content should include movies like Deadpool, Logan, and Red Sparrow. This section of Disney+ should also include many movies and TV shows which Disney acquired alongside Fox, such as the Alien franchise, Kingsman, and many others.

This move will give Disney+ users access to more content while keeping Disney+'s main offerings family-friendly. Is the footage seen below is legitimate, Disnaey+ subscribers should expect to see R-rated content in April 2021. The footage below also stated that Black Widow will release on Disney+ to users with Premier Access, making it a paid release for the service, like Mulan before it.

You can join the discussion on Disney's rumoured 18+ streaming section on the OC3D Forums. 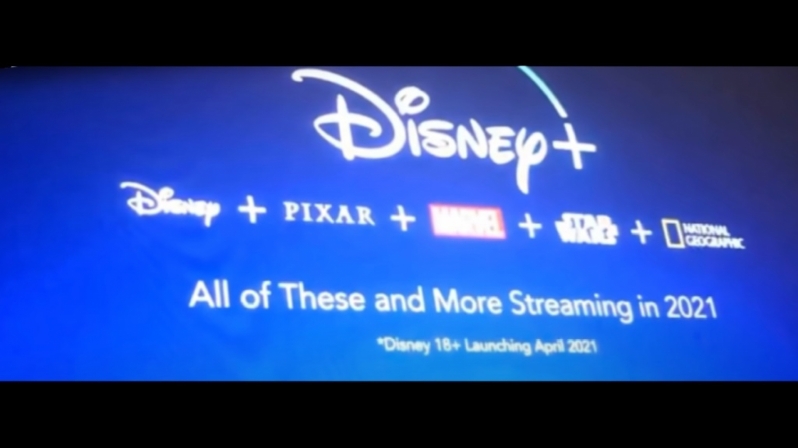 AngryGoldfish
I was surprised to see that Disney hadn't already implemented an R-rated section already, seeing as they also have films like Diehard in their library now.Quote
Reply