Ray Tracing, DLSS and more are coming to DOOM Eternal

At E3 2021, Microsoft has announced that DOOM Eternal is getting next-generation updates on PC, Xbox and PlayStation, delivering higher-resolution visuals and higher framerate options on Xbox Series X/S and PlayStation 5. DOOM Eternal's next-gen updates will be released on June 29th. 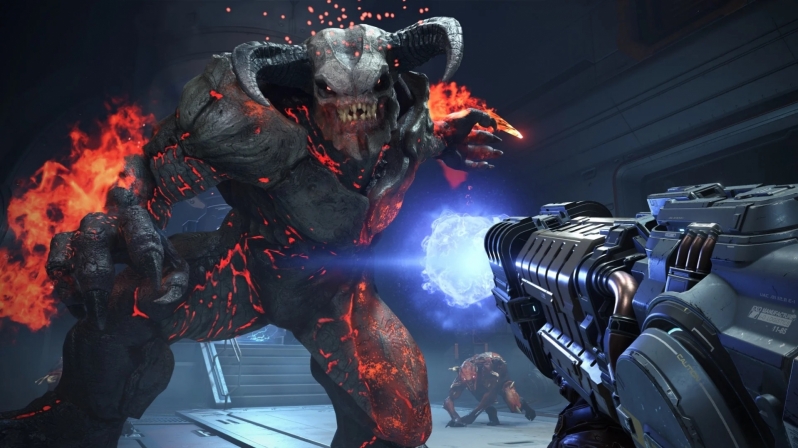 All next-generation console versions of DOOM Eternal will feature resolution scaling, allowing the game's internal resolution to vary when compared to the values listed below.

Ray Tracing Mode: Availability and performance depend on a user’s PC hardware.

You can join the discussion on DOOM Eternal's next-gen updates on the OC3D Forums. 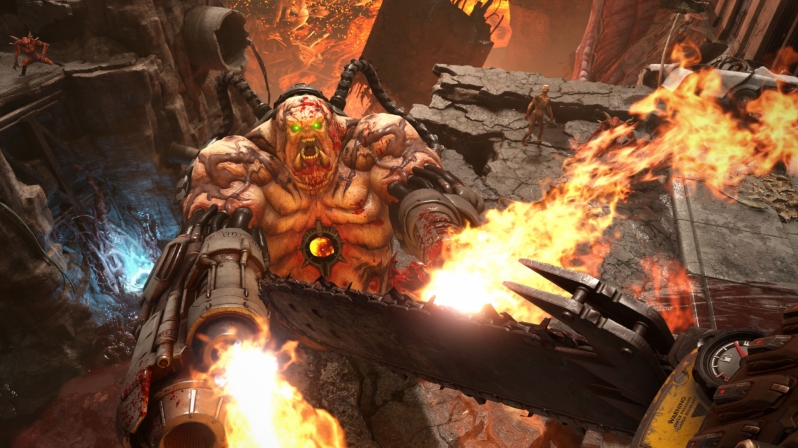