The game's launching on Steam on December 4th

Dragon Quest XI S: Echoes of an Elusive Age - Definitive Edition is due to release on Steam on December 4th, revamping the original game with new features which come via the game's incredibly popular Nintendo Switch release.

Sadly, existing owners of Dragon Quest XI will not be receiving a free or discounted upgrade to the game's new PC version, but all gamers will be receiving access to a long 10-hour demo for the game on Steam. That's longer than most single-player PC games, and more than enough time to judge whether or not Dragon Quest 11: Definitive Edition would be a worthwhile purchase.

This new release is a port of Dragon Quest 11's Switch version, which offers PC gamers a new 2D graphics mode, an orchestral version of the game's soundtrack, new character-specific scenarios, the game's Japanese voice-acting and other additional features. The game's PC version should also run better than the game's prior PC release.

Dragon Quest XI S: Definitive Edition is due to release on Steam for £29.99 in the UK. Square Enix has confirmed that Dragon Quest 12 is already in development. 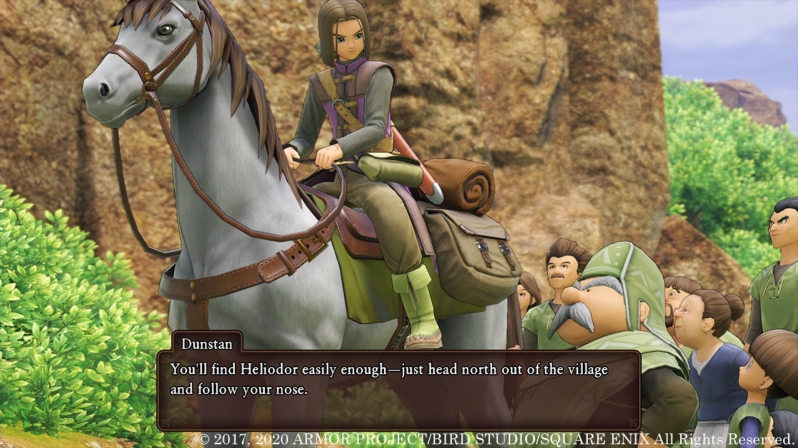 You can join the discussion on Dragon Quest 11: Definitive Edition's lengthy PC demo on the OC3D Forums. 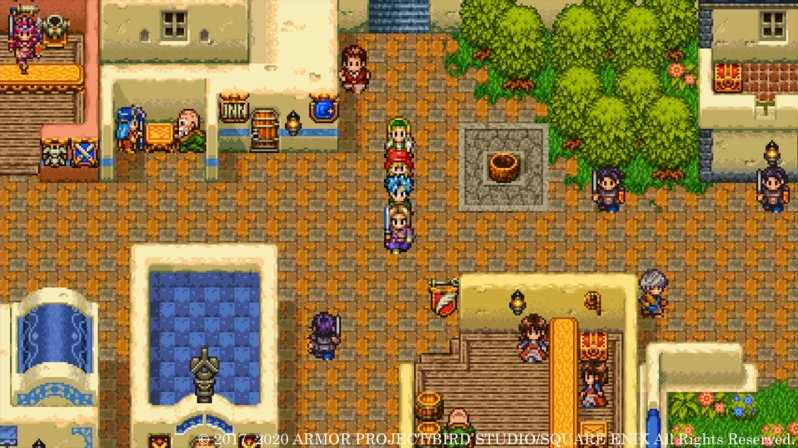