Ready to build an unbeatable dungeon?

Until November 12th at 4 PM GMT, Dungeons 3 will be available for free on the Epic Games Store, giving PC gamers free access to the game's Windows version.

Dungeons 3 is the third entry in Realmforge's Dungeons series, offering gamers a real-time dungeon builder where players must recruit monsters, set traps and defend against invading heroes and adventurers.

Strangely, Dungeons 3's Epic Games Store version is only available for Windows PCs, despite the fact that the game's Steam version also supports Linux and macOS. That said, Epic Games are offering gamers a £26.99 game for free on their platform, which is a great deal no matter how you slice it. ~

Next week, on November 12th, Epic Games plans to give away free copies of The Texorcist, a game with mixes bullet hell gameplay and typing to create a unique gameplay experience.

PC gamers can redeem their free copy of Dungeons 3 on the Epic Games Store.

You can join the discussion on Dungeons 3 being available for free on the Epic Games Store on the OC3D Forums. 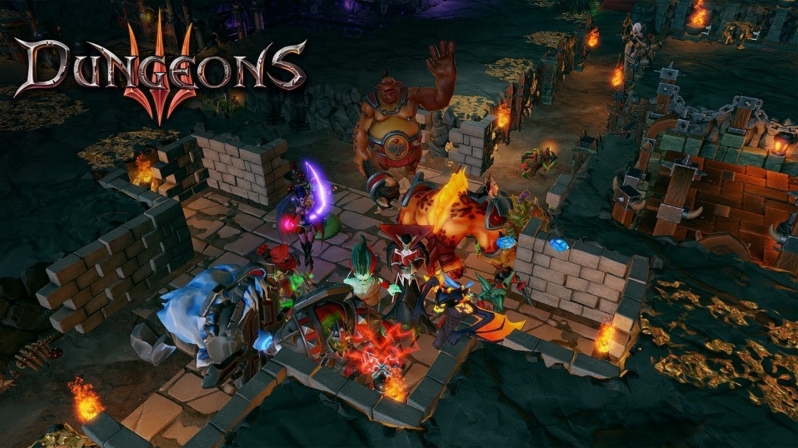